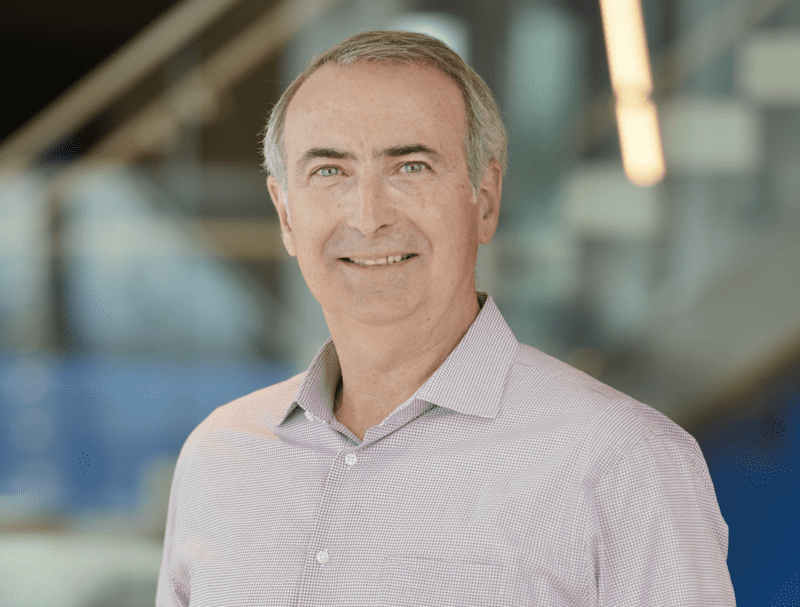 After almost seven years as CEO and more than 18 years at Intelsat, CEO Steve Spengler plans to retire once the company completes Chapter 11 financial restructuring and selects a successor. Intelsat announced the change Thursday morning, and said Spengler will lead the company until then.

The Intelsat news came as a surprise before the stock market opened on Thursday. Its stock closed 36% up on Thursday, and was up 81.82% after the announcement.

A senior Intelsat official told Via Satellite that they were not aware of Spengler’s retirement plans until the announcement was made.

This was confirmed by another Intelsat official directly involved with the company’s strategic planning, who told Via Satellite, “It was a surprise to me. I think it was for people above me in the chain of command.”

The strategy official added that Spengler has not made direct contact with their team. “He sent us an email. Basically [it was] the same as the press release.”

Just a few weeks ago, Spengler gave Via Satellite an interview, which just published as part of the November edition, in which he discussed Intelsat’s future strategy and mobility and unified network technology.

“We are nearing the conclusion of our restructuring with enhanced financial strength and are ideally positioned to embark on an exciting new business strategy for the next generation of 5G network connectivity,” Spengler said in the announcement. “This is the right moment to make my retirement plans clear so that work can begin on identifying a new leader for the long term.”

This move comes as Intelsat is working to exit Chapter 11 bankruptcy. The company released an amended plan to exit bankruptcy in August that would cut Intelsat’s debt by more than half — from nearly $15 billion to $7 billion. It would also take the company off the public markets.

But as Reuters reported this week, Intelsat is facing delays and may have to push its reorganization plan confirmation hearing back about a month until early December. The plan faces opposition from a group of bondholders, a small group of equity holders and satellite company SES, Reuters reported.

The news came just hours after Eutelsat Communications announced CEO Rodolphe Belmer will leave the company to take the helm at Atos. Analysts said it was likely a coincidence that these two announcements were made within hours of each other.

Euroconsult CEO Pacôme Révillon said a CEO transition is likely an important milestone for Intelsat as it looks to emerge from Chapter 11, pointing to other recent reorganizations in the satellite industry that involved new CEOs, like Speedcast and OneWeb.

“It’s a new Intelsat and a new phase for the company, with a need to potentially rethink the strategy and lead the company in a new cycle for the next years,” Révillon said.

Chris Baugh, NSR president and founder, said these shakeups signify how rapidly the business is changing, and raised the possibility of further mergers or acquisitions with these leadership changes.

“We’ve been asking for years, when is change going to happen? Well, here’s change,” Baugh said. “Change like this signifies that the operator business is forever altered. This isn’t the business where we sit back and cash checks for video. This takes a much more creative sell. It’s a different era and that’s why these companies need to evolve and become more telecom-centric.”

Baugh said it will be interesting to see whether Intelsat and Eutelsat pursue internal or external candidates to take over the CEO roles. While OneWeb for example, chose a CEO outside of the industry with Neil Masterson, both Intelsat and Eutelsat have large legacy broadcast customers and must have someone that understands the CapEx cycles, distribution cycles, and capacity constraints of the satellite industry, he said.

“If there’s a desire to transform a business even more, I would expect them to look mostly outside the company, just because that makes a lot of sense,” Baugh said. “The evolution [from capacity provider to network provider] has to be complete. To do that, these companies need to operate differently from the top down. I think that lends itself to looking more outside than inside, but I’m sure there are suitable candidates internally.”