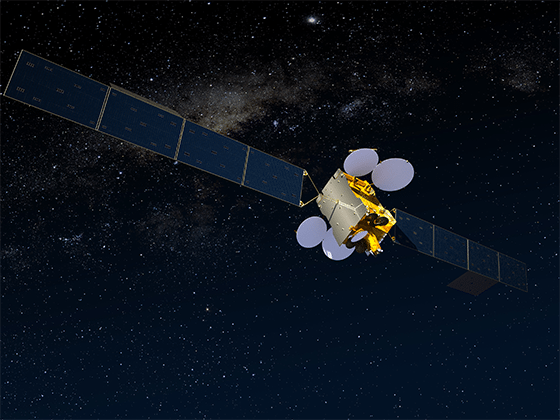 Malaysian satellite operator Measat has moved customers off of its Measat-3 satellite after it suffered an anomaly in late June. The company issued a statement on July 17 confirming the anomaly and an update that the operator maintains continuous telemetry and command control of Measat-3.

“To date, almost all customer services on Measat-3 have been restored onto backup satellite capacity on other co-located Measat satellites and third-party satellites serving the region … Migration and service restoration for broadcast services had been immediate,” the company wrote in the statement.

SpaceNews’ Jason Rainbow reported in June that ExoAnalytic Solutions’ space tracking system first detected the anomaly when it noticed Measat 3 drifting out of its 91.5 East orbital slot. ExoAnalytic reported no debris in proximity to or caused by the drifting satellite.

The satellite’s builder, Boeing Satellite Services (BSS) is currently investigated what went wrong with Measat-3 to find the root cause of the anomaly.  Measat also deactivated transponders on the satellite to prevent interference with other satellites and informed Combined Space Operations Centre (CSpOC) via Space-Track to track the Measat-3 satellite and notify other operators of the satellite’s orbital location. The operator said it would issue a report on the outcome of the investigation, “in due course.”

Editor’s note: A previous version of this story listed Encompass and Bein as Ku-band customers on Measat-3. They were C-band customers. Himalaya TV utilized capacity on the satellite until 2019.