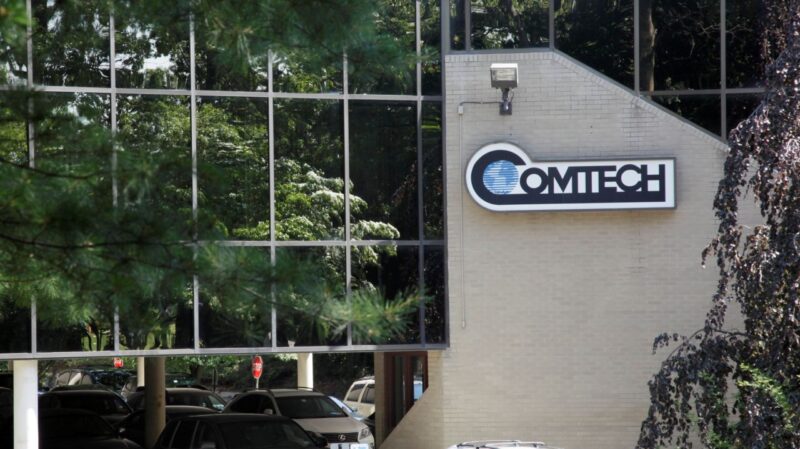 Comtech Telecommunications has closed its acquisition of UHP Networks, a satellite ground station technology company based in Canada. Comtech set its sights on UHP Networks for the company’s implementation techniques for Time Division Multiple Access (TDMA) technology, which Comtech said is the best support for very large networks.

All UHP employees are expected to join Comtech, and UHP President Vagan Shakhgildian will also assume the role of senior vice president of Network Products. He will lead Comtech’s efforts to expand the presence of both the Heights Networking Platform and UHP’s solutions in the mobile backhaul, maritime, enterprise, and defense/government markets.

“The acquisition of UHP fits perfectly with our strategy of offering the most robust and advanced wireless communications solutions for our global customers,” Comtech CEO and Board Chairman Fred Kornberg commented.

The acquisition was first announced in November 2019 and had a delayed close. At the time, the companies expected the acquisition to close by the end of 2020, but that timeline was extended. One of the issues was the UHP sister company headquartered in Moscow, which Comtech announced Wednesday that it decided not to acquire. Instead, Comtech will be able to market and sell UHP products to customers in that region.

Comtech paid an up-front payment of $24 million in its common stock, and additional payments of $5 million and $9 million each will be paid if certain conditions are met, for a total price of $38 million. The original purchase price was $50 million, but it was later amended down to $38 million.

Last year, a separate Comtech acquisition of Israeli company Gilat Satellite Networks fell apart and Cotmech paid $70 million to end the deal. The merger descended into a duel of press releases, and the companies eventually cited economic issues from the COVID-19 pandemic for abandoning the merger.