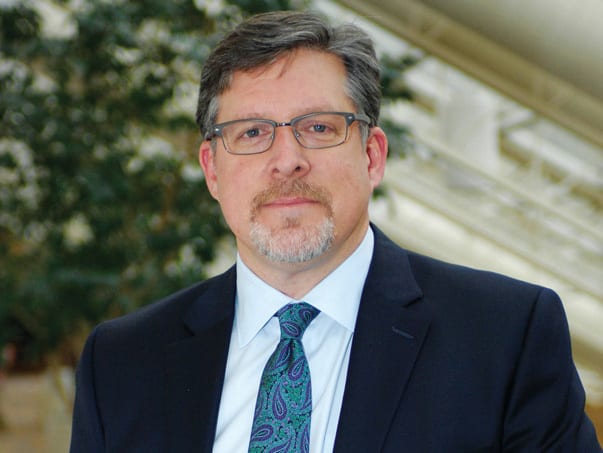 Kaufman has more than 25 years of engineering and management experience in the aerospace industry and government space. He joined Ball Aerospace in 2000, and has held several leadership positions. He served as Vice President (VP) and general manager of the National Defense Strategic Business Unit from 2013 to 2019, when he was named COO in January 2020.

“Rob has had a long and accomplished career in the industry and has successfully led our aerospace business to be a trusted, mission-critical partner to our civil, defense and intelligence customers. We thank him for his leadership during a time of unprecedented growth for Ball Aerospace and wish him well in retirement,” said John A. Hayes, Ball’s chairman, president, and CEO. “Rob has worked closely with Dave throughout 2020 to ensure a smooth transition for our business, employees and customers. We are excited about the future and look forward to continued growth and operational excellence under Dave’s leadership.”