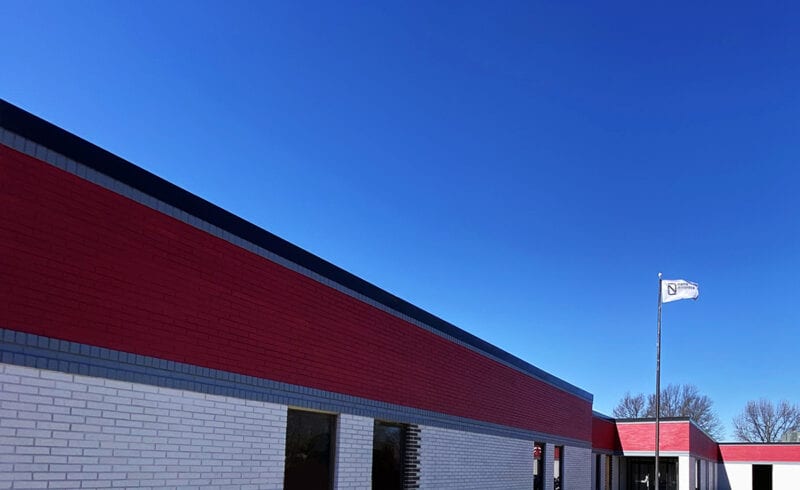 “We already offer a ‘golden ratio’ of speed, quality, price and functionality when it comes to nano-satellite buses. And with 90% of our clients already buying additional services such as satellite registration, insurance and launch brokerage, becoming a one-stop-shop is a logical next step,” said Buzas.

A NanoAvionics spokesperson told Via Satellite that the company also has secured previously unannounced contracts with Dutch-Norwegian Military forces for two radar signal-mapping nanosatellites, as well as the Mexican Space Agency to introduce a nanosatellite pilot project for future space missions, and Singapore’s National Institute of Education (an autonomous institute of Nanyang Technological University) for a “CaLeMPSat” 12U nanosatellite.

NanoAvionics, a startup originally founded in Lithuania by Buzas, made an aggressive expansion into U.S. markets this year by investing in two manufacturing facilities in Midland, Texas, and Columbia, Illinois. NanoAvionics hired Franklin Brent Abbott of its NanoAvionics US subsidiary last summer. Prior to joining NanoAvionics, Abbott was an executive at AAC/Clyde Space North America and Surrey Satellite Technologies US.