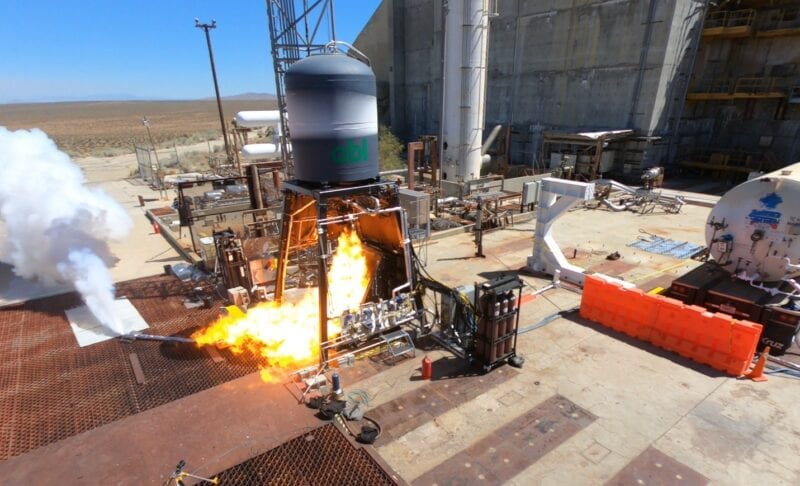 ABL Space Systems was awarded two U.S. Department of Defense (DoD) contracts worth $44.5 million, and completed a funding round valued at $49 million. Additionally, the company began testing its RS1 smallsat launch vehicle, with a demonstration launch planned for Q1 2021.

ABL’s DoD contracts were awarded by the Air Force Research Laboratory and the U.S. Air Force‘s AFWERX program, with participation from the Air Force Space and Missile Systems Center. ABL’s recent financing round was led by Ethan Batraski at Venrock with participation from New Science Ventures, Lynett Capital, and Lockheed Martin Ventures. The recent round closed on March 31 of this year, and fully funds ABL through a three launch demonstration campaign in 2021.

“We’ve completed hundreds of engine, stage, and ground system tests across multiple deployments to unimproved sites. All were performed on generator power with fully self-sufficient systems,” said Dan Piemont, ABL founder and CFO. “From the beginning, we’ve focused on developing tactically responsive launch CONOPS alongside our technology. The result is a large capacity, fit-for-purpose resilient launch system. I am excited to deliver value to our customers in the United States Government and our commercial customers across the U.S. and the globe with this technology.”