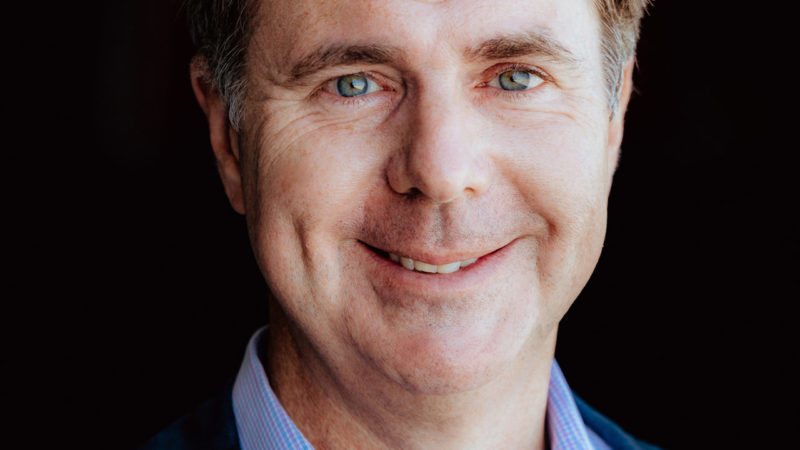 Virgin Galactic has hired Disney executive Michael Colglazier as the company’s new CEO. Colglazier has decades of experience at Disney, and was most recently president and managing director of Disney Parks International, where he was responsible for operations, strategy, and commercial and experiential development of Disney’s international parks and resorts.

“Like so many others, including hundreds of signed-up customers, I have been inspired by this purpose-driven, world-class brand and the incredible opportunity it offers to open space to change the world for good,” Colgalazier said in a Wednesday announcement. “George’s vision and outstanding leadership have enabled Virgin Galactic to reach this point, and I am excited to work with him in his role as Chief Space Officer where he will spearhead our future development efforts.”

This move comes as Virgin Galactic is working through its test flight program and prepares for commercial spaceflight service. In June, the company successfully completed its second SpaceShipTwo Unity test flight on from Spaceport America in New Mexico. In May, Virgin Galactic said it has received 400 deposit payments of $1,000 for future flights as part of its “One Small Step” initiative.

Current CEO George Whitesides will assume the role of chief space officer, effective July 20. He will focus on future business opportunities, including point-to-point hypersonic travel and orbital space travel. Whitesides has been with Virgin Galactic since 2010 as the company’s first CEO, after serving as chief of staff at NASA.

Sir Richard Branson, owner of Virgin Galactic commented: “I believe Michael’s long and distinguished career at one of the world’s leading customer experience brands provides a natural fit with Virgin’s culture as well as Galactic’s requirements as it prepares for commercial service.”