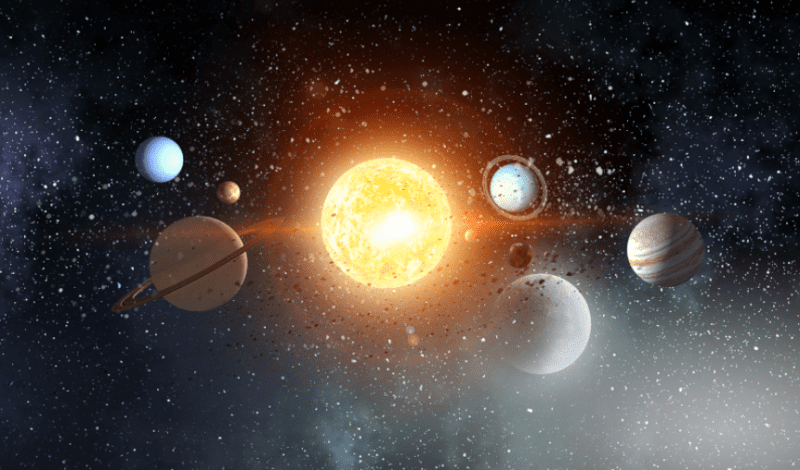 Together, these two companies will form Redwire, which will design and develop mission critical systems and electronics “in support of the next space architecture,” AEI said in a Monday press release.

“DSS and Adcole Space have been at the forefront of space exploration for decades and together, as part of a single space focused company in Redwire, have the unmatched flight heritage and demonstrated innovation to address the growing demand for the next generation of space systems and components,” said Peter Cannito, an operating partner at AEI, in the release.

The goal of Redwire is a “one-stop shop for complex space exploration products and services,” said Steve Bailey, DSS president. The companies expect that the additional scale and complementary customer capabilities will prove to be enablers for their respective customer bases.

This article was originally published by our sister publication, Defense Daily.