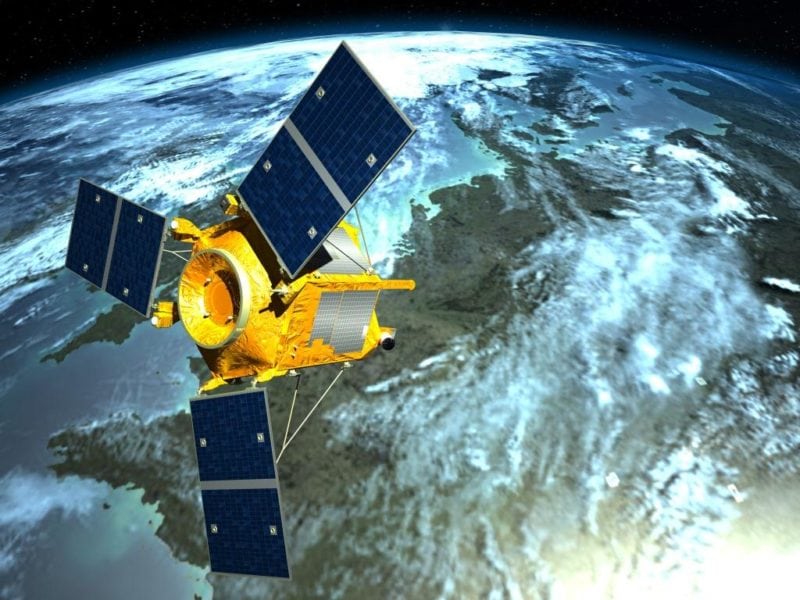 Hassaan Karim, general manager at TheAngle said the partnership with Azerbaijani satellite operator will complement its existing services and continue its position as a strong provider in the Energy sector in the Middle East.

“We are pleased to continue our partnership with TheAngle, which will strengthen our presence in the satellite market and allow us to serve more customers,” Azercosmos CCO Mark Guthrie said.