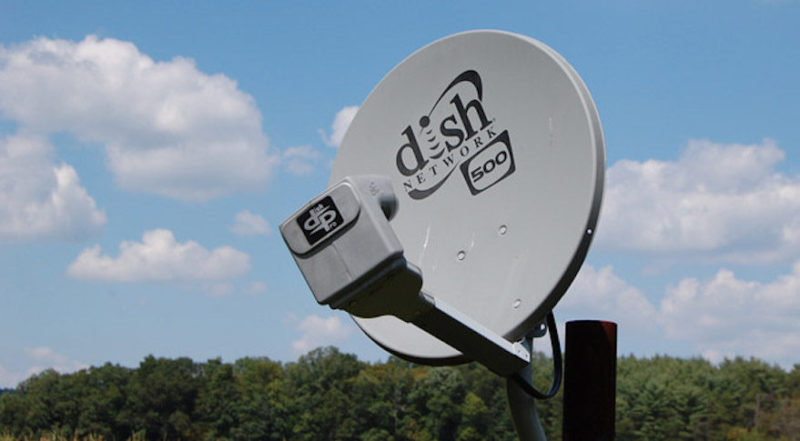 Net income attributable to DISH Network totaled $73 million for Q1, compared to $340 million from the same time period in 2019. This was impacted by $356 million of impairments related to the narrowband Internet of Things (IoT) network deployment and the D1 and T1 satellites.

Executive Vice President and CFO Paul Orban said in a Thursday investor call that DISH recorded impairments for the narrowband IoT assets and satellites which it does not plan to use in its 5G build because since the closure of the T-Mobile and Sprint merger, there is more clarity on its build-out.

The company said that as the COVID-19 pandemic has caused severe disruption segments the company serves, like hospitality and airline industries, DISH paused service or provided temporary rate relief for certain commercial accounts to avoid charging commercial customers for services that were no longer being used. Those commercial accounts, including accounts DISH expects to disconnect because of COVID-19 disruption, represent approximately 250,000 subscribers.

“We continue to focus on acquiring and retaining profitable customers and delivering a great customer experience when it comes to platform stability and user experience. But we still have room to grow, and we have to execute at a much higher level,” Carlson said.

Carlson said that while subscriber engagement is up due the COVID-19 crisis, there are roadblocks to customer acquisition including the lack of sports content, and potential customers are hesitant to open direct mail advertising, or allow service technicians in their homes.