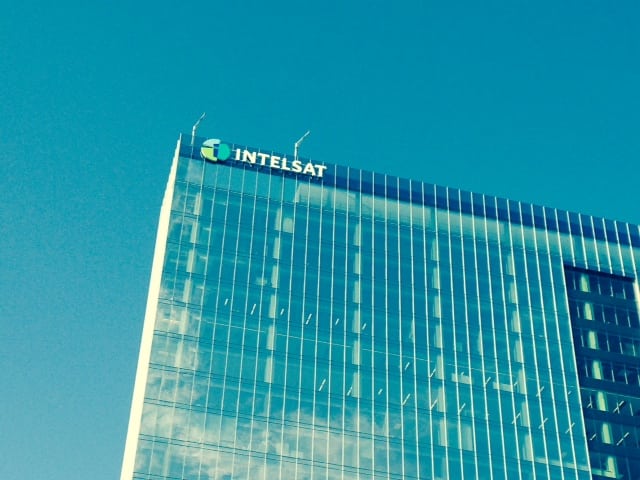 Intelsat SA is seeking backers for a bankruptcy loan that would keep the satellite service in business under Chapter 11 court protection while it’s waiting for billions of dollars in proceeds from a government spectrum auction. Its bonds led decliners in the high-yield market.

JPMorgan Chase & Co. is shopping the debtor-in-possession loan to institutional investors, many of whom specialize in financial restructuring, according to people with knowledge of the plans. The loan of about $750 million would help fund necessary improvements to Intelsat’s spectrum ahead of the C-Band auction set to begin later this year.