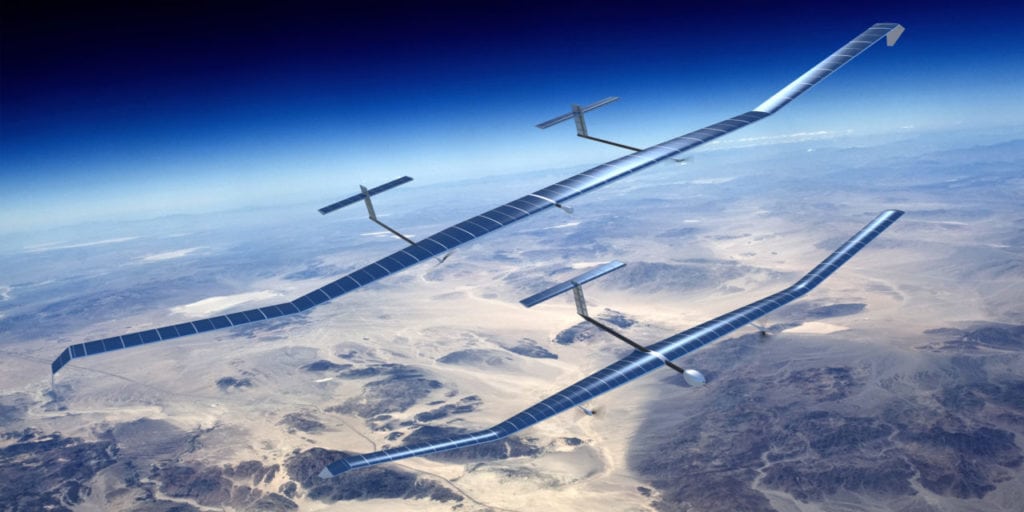 A group of telecommunications, technology, aviation, and aerospace companies including Airbus Defence and Space and Softbank Corp., announced a partnership on Friday called the HAPS Alliance, to promote the use of high altitude vehicles in the Earth’s stratosphere with the goal of eliminating the digital divide. HAPSMobile, Loon, AeroVironment, Airbus Defence and Space, Bharti Airtel Limited, China Telecom Corporation, Deutsche Telekom, Ericsson, Intelsat, Nokia Corporation, SoftBank Corp., and Telefónica have all committed to joining the alliance, which was originally an initiative from HAPSMobile and Loon.

As part of the Alliance, member companies plan to collectively advocate for High Altitude Platform Station (HAPS) business development, build a cooperative HAPS ecosystem, develop common product specifications, and promote the standardization of HAPS network interoperability. The Alliance also plans to advocate for the adoption of a of global spectrum standardization for High Altitude IMT Base Stations within the International Telecommunications Union (ITU), and to influence emerging commercial standards, including 3GPP Non-Terrestrial Networks.

The Alliance said that HAPS are a promising solution to expand mobile coverage because they operate in the stratosphere, which is above ground infrastructure, but below satellites, allowing for near ubiquitous coverage that avoids ground clutter and significant latency issues.

Airbus Defence and Space CEO Dirk Hoke said: “HAPS systems fill a capability gap between satellites and UAVs, being complementary to each other as part of a constantly growing market. Working across industry to create a HAPS ecosystem is the next logical step in the evolution of the HAPS market. Having an aircraft which is flight proven is just the first step, having an ecosystem in which it can operate with common standards will bring us even closer to delivering HAPS services from the stratosphere to unlock potential around the world.”