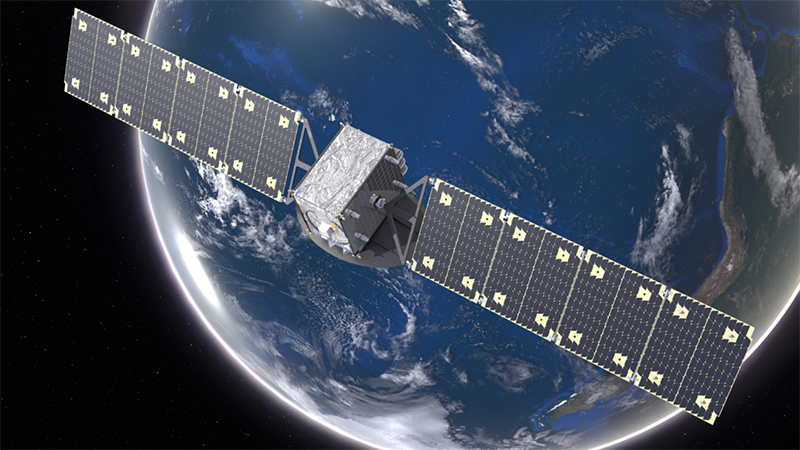 Astranis has finished a $90 million financing round led by Venrock, with significant participation from existing investor Andreessen Horowitz. The company said it is building the first of its kind micro-geostationary orbit (GEO) satellite, and this funding round will launch its first commercial satellite. The company, which was founded in 2015, plans to use its satellites to provide low-cost, reliable internet.

The Series B round included $40 million of equity financing led by Venrock with continued investment from Andreessen Horowitz, along with participation from existing investors Fifty Years, Refactor Capital, and Y Combinator, among other funds and angel investors. Astranis said the recent fundraising also includes a debt facility of up to $50 million from TriplePoint Capital. Venrock partner Ethan Batraski and Dan Berkenstock, founding CEO of Skybox, joined the Astranis Board of Directors during this financing round. The company reports it has raised more than $108 million in financing in total.

“Global connectivity is an industry prime for disruption,” Batraski said. “Astranis’s team and microsatellite technology put them in a strong position to fulfill the needs of the new market, which is vastly different than the market of 20 or 30 years ago.”