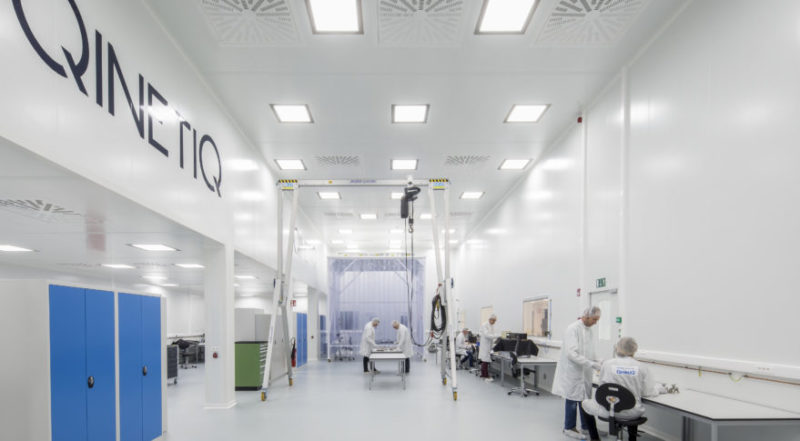 The $9.9 million (9 million euros) contract with The European Space Agency (ESA) will see QinetiQ developing a hosting facility and experiment modules, which will be launched to the International Space Station (ISS) in the first half of 2023. The Heat Transfer Host 2 (HOST2) facility will be operated inside the Columbus science laboratory on the ISS and will provide new scientific data and insight to optimize the performance and efficiency of heat transfer technologies. Award of the contract coincides with the opening of QinetiQ’s new $3.3 million (3 million euros) in Kruibeke in Belgium.

“We’re positioned for an exciting new phase of growth,” says Jim Graham, Managing Director of QinetiQ’s Space business.  “Although we are already recognized as a world leader in electronic propulsion systems and space systems integration, we’re continuing to build on our strengths and specialist skills. The new ESA contract capitalizes on our expertise in complex systems integration and the successful delivery of highly sophisticated scientific experiments in orbit. And our new cleanroom facility represents a significant investment in our space capabilities for future satellite production, ongoing developments of new subsystems and space infrastructure as well as further innovations in spacecraft docking technologies.”