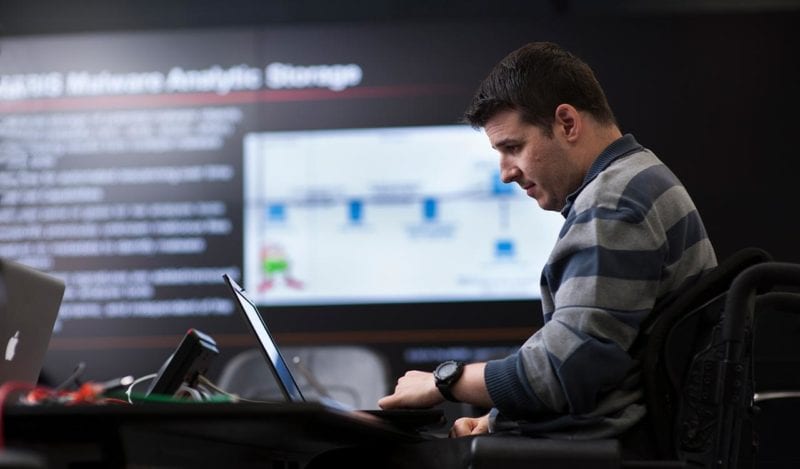 MITRE has becoming the latest founding member of a major space cybersecurity initiative – Space ISAC. This follows on from a key announcement in April when the Space Information Sharing and Analysis Center (ISAC) and National Cybersecurity Center (NCC), a national non-profit for cybersecurity influencers jointly announced the launch of Space ISAC on April 8, 2019.

The Space ISAC is the only space-dedicated ISAC and is made possible through the investment by its board and founding members. MITRE joins as an integral player with significant expertise in safety, security, and reliability of space systems, with a focus on information management and decision support for both government and commercial assets.