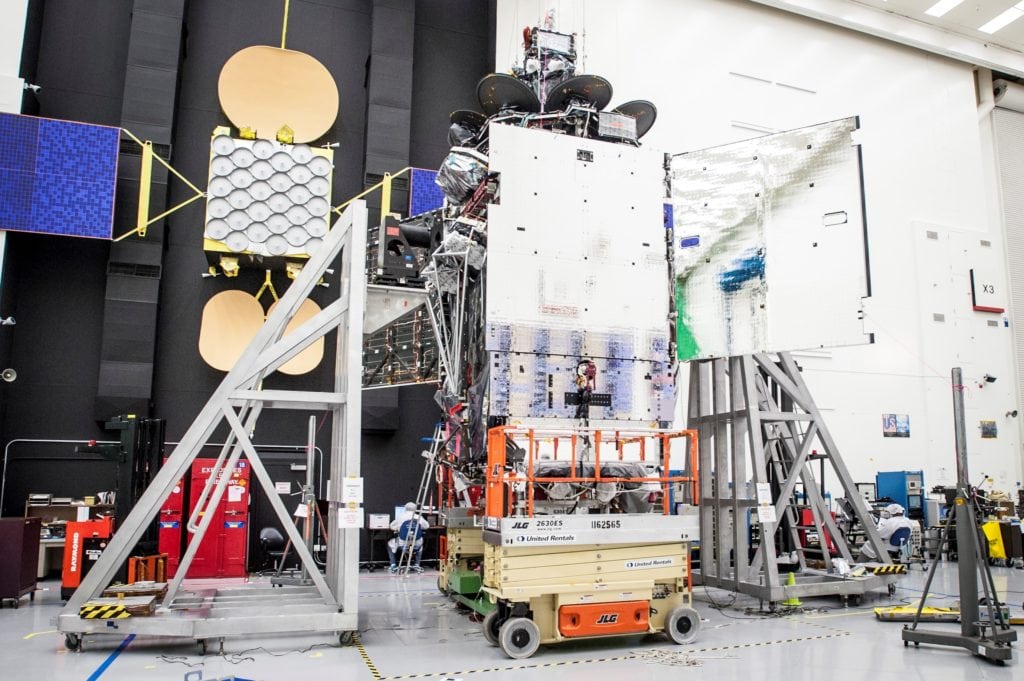 A consortium comprised of U.S. U.K., and Canada-based private equity companies agreed to buy Inmarsat for $3.4 billion. The consortium, made up of Apax Partners, Warburg Pincus International, and Canada Pension Plan Investment Board (CPPIB), disclosed the proposal for the takeover last week, although it was made on Jan. 31. Lansdowne Partners, which currently owns 11.4 percent of the company, backed the deal, according to a report from Bloomberg.

Inmarsat shareholders will receive $7.21 per share. According to a report from Reuters, Inmarsat shares rose nearly 9 percent by 14:22 GMT, which was higher than the offer price. A spokesperson from Inmarsat said that the company does not expect to see major hurdles from regulators in regards to the takeover.

The consortium believes that Inmarsat is well positioned for growth based on its global infrastructure, technological and capacity roadmaps, and strong spectrum holdings. In particular, the companies believe that Inmarsat’s business model is characterized by predictable revenues from a range of long-term contracts with governments and other financially secure customers. Most notably, the consortium sees strong potential for Inmarsat’s In Flight Connectivity (IFC) business in commercial aviation, and in seeking to maximize global Internet of Things (IOT) opportunities.

The $3.4 billion price tag for Inmarsat is $200 million higher than the bid that was offered in the last attempt to acquire the operator. In July 2018, Inmarsat rejected two separate takeovers bids reaching $3.2 billion from rival satellite operator EchoStar. The $3.2 billion follow-up offer was made July 6 and then quickly withdrawn after Inmarsat said the bid “significantly undervalued the company.” Analysts never believed that the deal would be consummated, due to a lack of synergies between the two companies. On the contrary, it was reported that Inmarsat believes that the current proposal is “fair and reasonable.”

Analysts are thinking highly of this deal, as well. “We believe it is a good offer, and that Inmarsat isn’t worth much more,” Canaccord Genuity Analyst James Congdon said in a research note. “From our analysis the single biggest issue [for the operator] over the last seven or eight years has been that to generate the revenue that Inmarsat has been generating, they have to put in more and more investment into the business.” Congdon questioned Inmarsat’s ability to sustain profitability on its own.