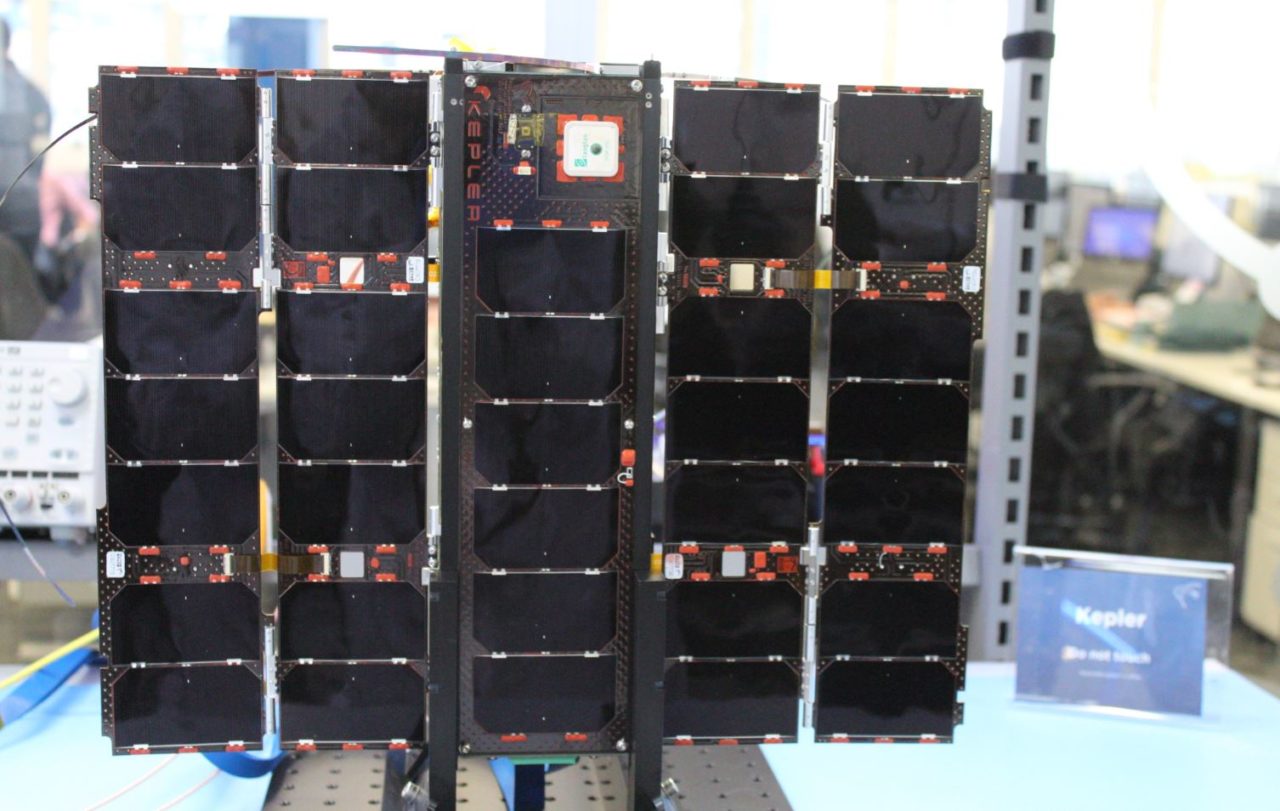 Kepler intends to launch a network of satellites that will eventually enable in-space connectivity for other satellites, space stations, and transport vehicles. The network will open new business opportunities for applications such as bulk data transfer and the Internet of Things (IOT), according to the company.

KIPP is the first of two satellites Clyde Space has designed and manufactured for Kepler Communications. Scotland-based Bright Ascension also contributed on-board and mission control software for the satellite.

The number and size of operational spacecraft in Kepler’s constellation will vary at times based on customer demand and new applications. Each satellite added to the network will incrementally increase overall throughput and reduce revisit time. “As the need for connectivity increases, we increase our constellation capacity in tandem,” said Kepler Chief Executive Officer (CEO) Mina Mitry. “It’s how we believe we can sustainably deploy a Low Earth Orbit (LEO) constellation.”