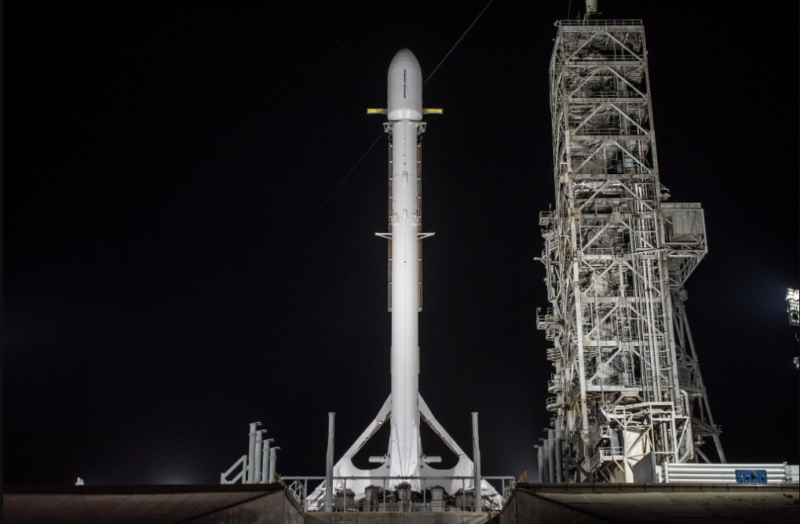 SpaceX is preparing to launch a highly classified payload for the U.S. government this week, known only as “Zuma.” Other than it being a Low Earth Orbit (LEO) satellite, no information about the payload has been released, including which government branch procured it.