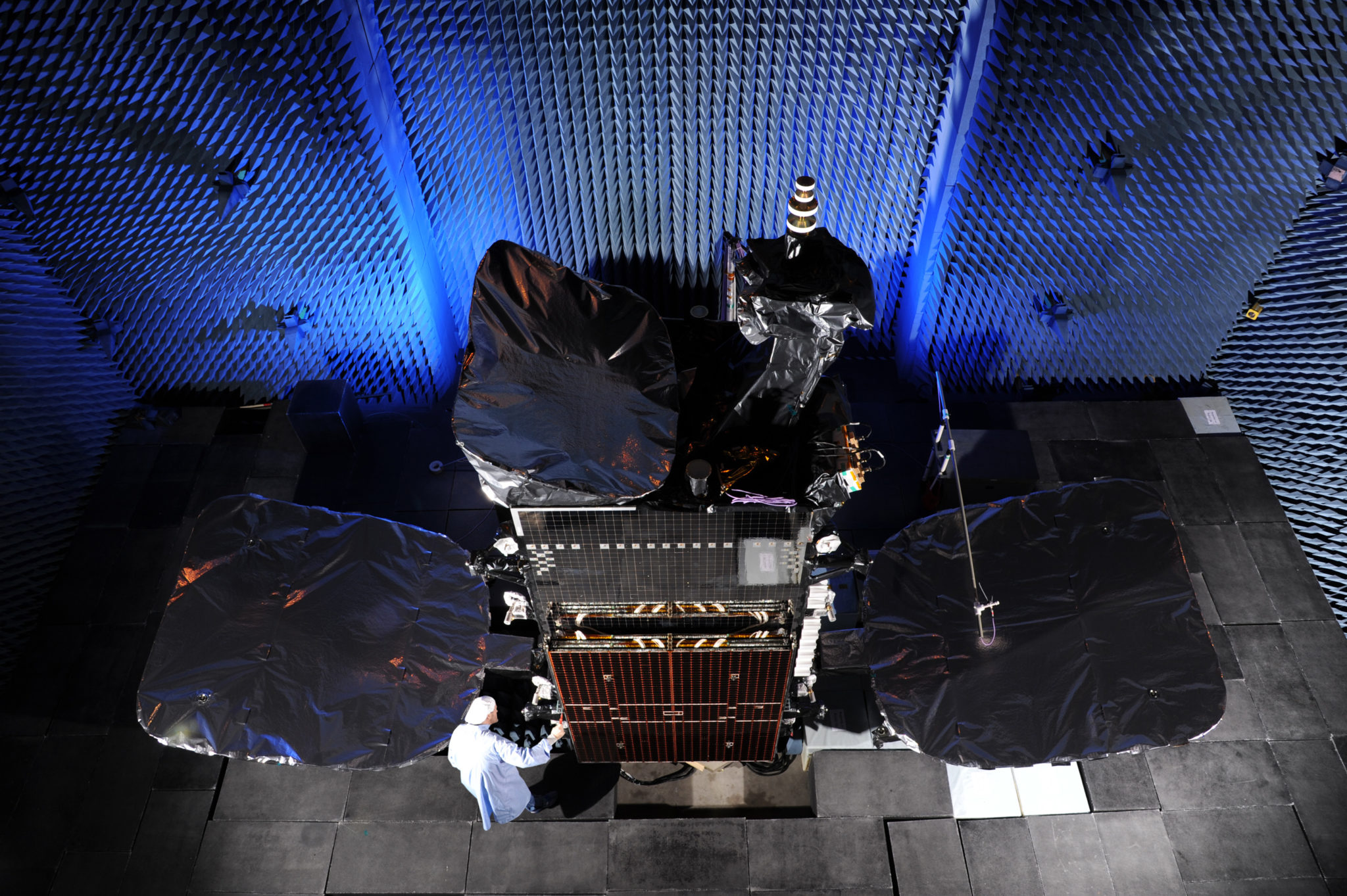 Azercosmos revealed Tuesday that it is partnering with ViewMedia, a global broadcasting company. ViewMedia broadcasts more than 150 TV and radio channels worldwide, and will provide digital satellite services to its customers in the Middle East, Europe, and Africa via the Azerspace-1 satellite.

Azercosmos provides broadband and broadcast solutions to customers in Europe, Africa, Middle East, the Caucasus, and Central Asia. The Azerspace-1 telecommunications satellite was launched in Feb. 2013.

“This partnership will enable us to provide uninterrupted distribution of popular channels to millions of our viewers, particularly in the African region,” ViewMedia Commercial Director Safia Rana stated.