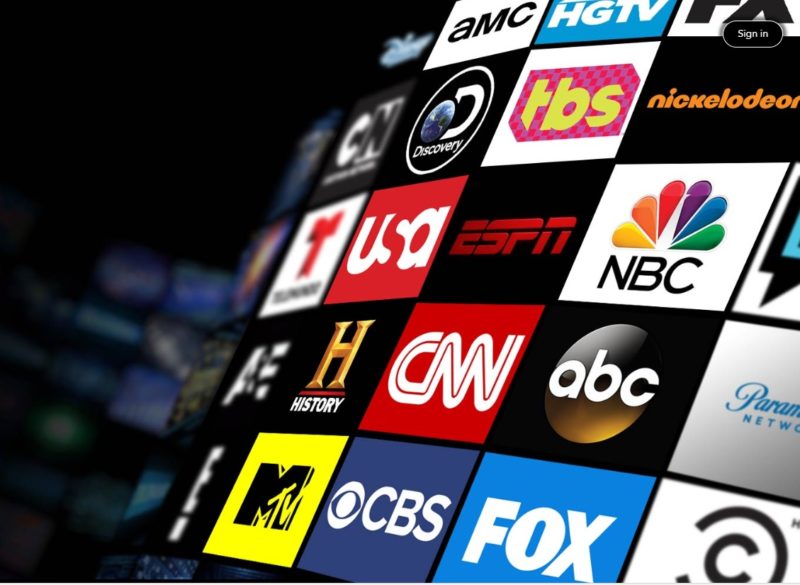 AT&T bought DirecTV in 2015 in a deal valued at $48.5 billion. Including DirecTV’s debt, the total purchase price was about $67.1 billion. According to the Journal, a possible deal now could bring AT&T only about $20 billion.

Craig Moffett of MoffettNathanson pointed out in an analyst note that this idea has been floated repeatedly over the past year. Moffett wrote that AT&T is levered at close to 3.5 times EBITDA, a leverage ratio out of range for an investment grade issuer with falling revenue and EBITDA.

“Even in this credit market, it’s all but impossible to lever a business shrinking that quickly, so the capital structure of any take-out would have to be very equity-heavy. And no private equity buyer could assume an exit from the investment – an IPO, say, or a flip to someone else down the road – again because the rate of decline is so rapid.  So a buyer would have to assume they would be running the business for cash. The only way for a potential buyer to meet a reasonable return hurdle in that scenario would be to get in at a very low entry multiple,” Moffett wrote.

In Via Satellite’s September issue, Moffett said satellite TV business at AT&T “feels for all the world like a death spiral,” as prospects for satellite TV in the U.S. continue to shrink.