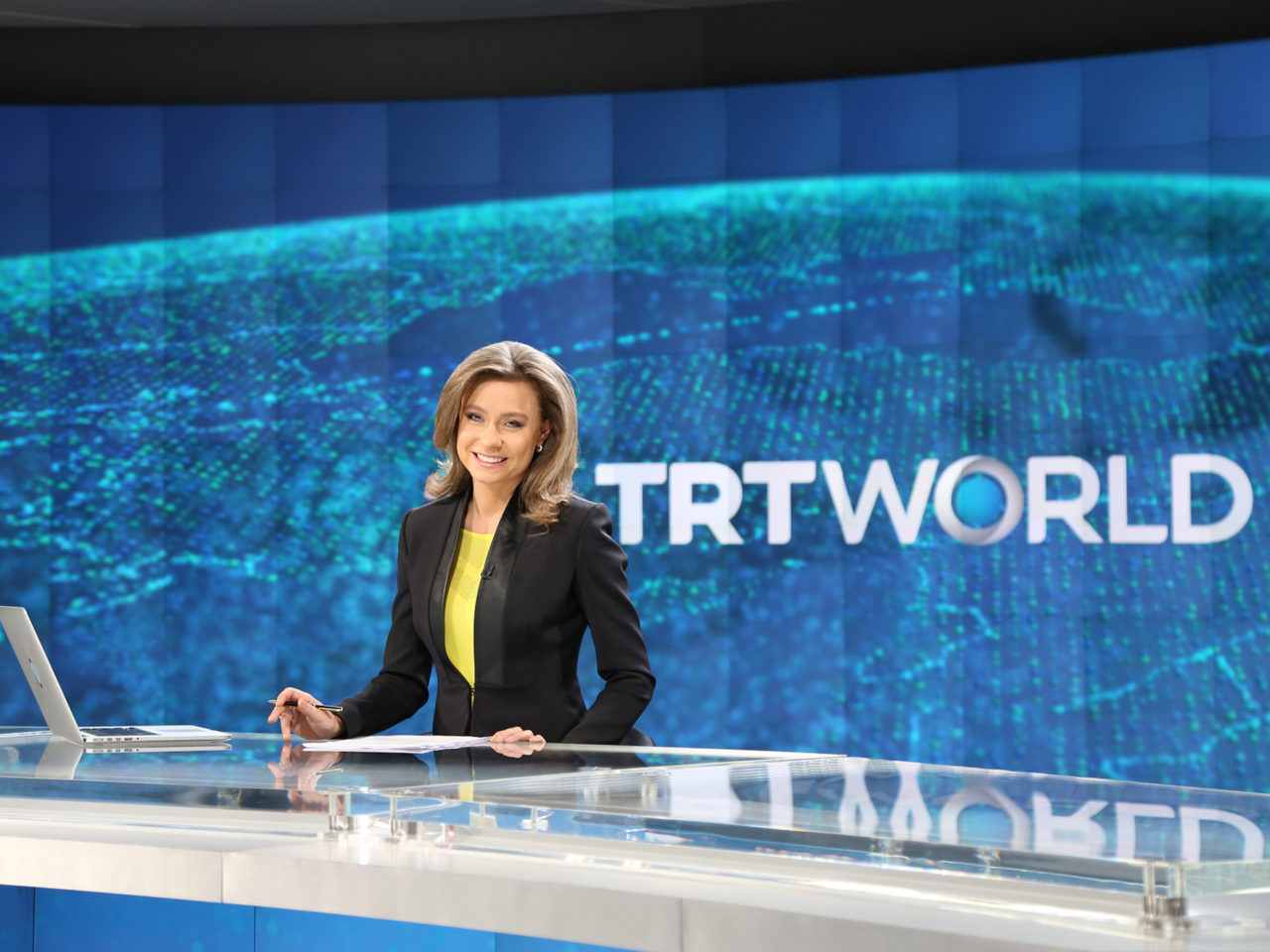 Eutelsat and Globecast have renewed capacity on a multi-year basis at the Hotbird video position. According to the two companies, the agreement will stimulate growth for satellite TV in Europe, Western Russia and the Middle East and will also accelerate the transition to High Definition (HD) for channels broadcasting within the footprint of Eutelsat’s video hub.

Within the framework of the agreement, Globecast has signed a first contract for HD delivery of Turkish TRT World from the Hotbird neighborhood. TRT World belongs to TRT Group, Turkey’s national public broadcaster. Launched in November 2016 and featuring an exclusively English-speaking line-up, the international news channel is leveraging Hotbird’s distribution capabilities to reach millions of satellite homes in Europe, Western Russia and the Middle East. Its launch underlines the HD dynamic, particularly at the Hotbird neighborhood where one channel in four (275 channels) is now in HD, and where HD has grown by 30 percent over 12 months.