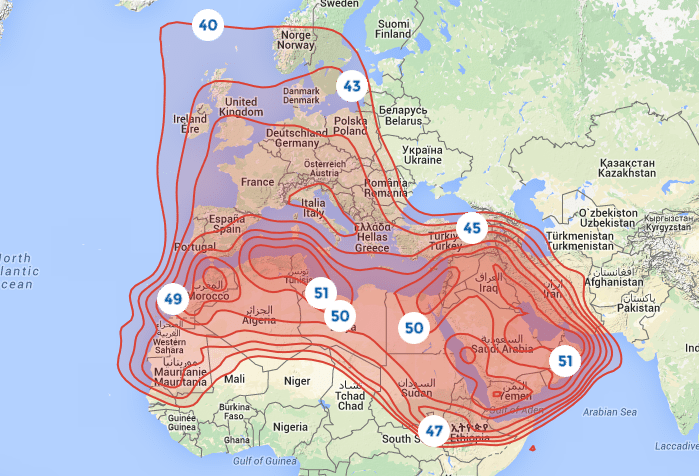 Arabsat announced the launch of Euronews’ new frequency on its wide coverage satellite BADR 4. Euronews joins other tier-one regional and international news channels run on Arabsat’s news frequency at 11996 MHz. Euronews’ original frequency will remain active until the end of May, while Arabsat viewers will be informed about the change via Arabsat’s linear and non-linear media distribution network.