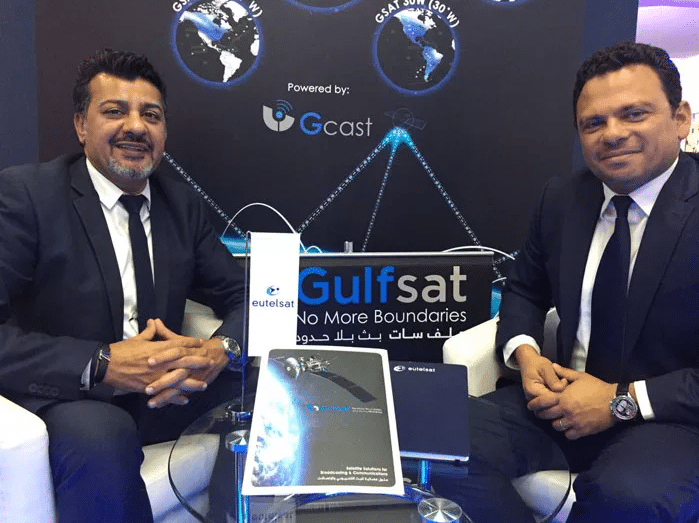 Kuwait TV, the official Kuwaiti state broadcaster and part of the Kuwaiti Ministry of Information, announced that the new Al-Qurain TV channel has launched in its Free-to-Air (FTA) HD platform hosted on the Eutelsat 8 West B satellite. Gulfsat, Eutelsat’s long-term partner, provides the capacity used by Kuwait TV.

Launched one month ago, Al-Qurain TV is a heritage-based channel specializing in vintage Kuwaiti series and programs. Kuwait TV broadcasts Kuwaiti-produced programs in the Middle East and around the world. It completed the switch to HD through Gulfsat in 2015, coinciding with the arrival of Eutelsat 8 West B. With the launch of this latest channel there are now nine Kuwait TV channels available FTA exclusively from Eutelsat 8 West B in both SD and HD versions.