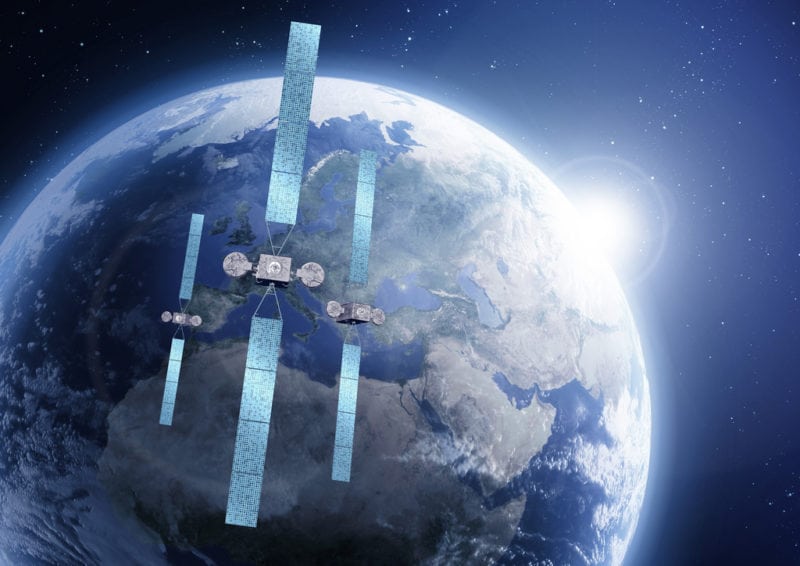 The three-year contracts include teleport services, permanent satellite capacity and connecting services in optical fiber. The two contracts are in addition to the channels that have already been open since in 2016 for radio channels with RTL102.5, RADIOFRECCIA and the Italian Radio Zeta, already broadcasted on the M-Three platform of the Giglio Group.

Giglio Group also signed agreements with 6MiaTV and WingaTV for the broadcasting of the SD television signal also on Eutelsat’s Hot Bird satellites at 13 degrees east. The contract is also for three years and, in the medium-term plan an additional 3 channels will be activated.

The broadcasting on 6MiaTV starts in March and is already ongoing for SD Winga TV channel, for which M-Three will handle the distribution and signal management for the next two years.