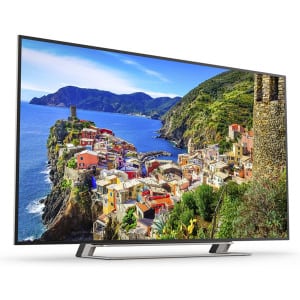 [Via Satellite 10-09-2014] ViXS Systems reports its XCode 6400 High Efficiency Video Coding (HEVC) System on a Chip (SoC) is being used in Toshiba’s new Ultra-HD television sets that are being prepared for Sky Perfect JSAT’s 4K broadcasts. The operator, which has a fleet of 16 satellites and approximately 3.5 million subscribers in Japan, has been broadcasting in 4K since June 2014 and is planning two dedicated Ultra-HD channels to begin on March 1, 2015.