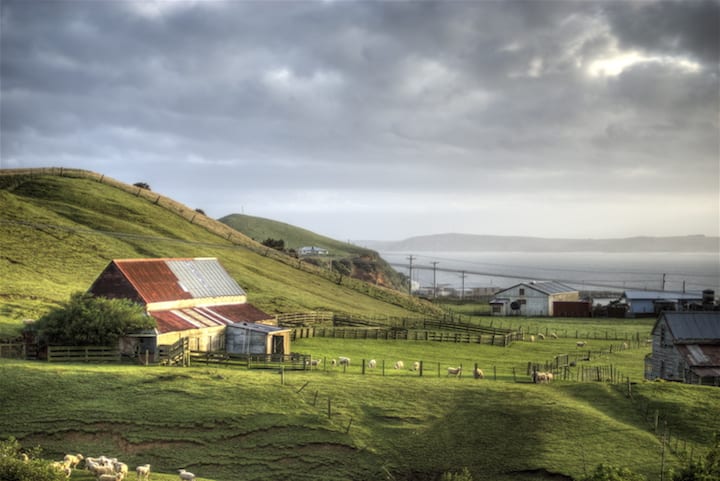 Eutelsat has reached a deal to provide rural broadband to New Zealand’s Chatham Islands, the operator announced April 7. The Rural Connectivity Group — a joint venture between New Zealand’s three mobile network operators — will use the EUTELSAT 172B satellite to deliver an upgraded telecommunications network to the islands.

This is part of Zealand government’s Rural Broadband Initiative Phase 2. EUTELSAT 172B will provide the backhaul telecommunications link from New Zealand to five cellular sites positioned around Chatham Island. Eutelsat said this deal will offer 4G mobile coverage along the islands’ roads for the time, and will maximize broadband coverage to residents on the islands.

John Proctor, CEO of the Rural Connectivity Group, commented: “Satellite resources are very well-adapted to connecting islands that are, by their very definition, isolated from terrestrial networks. We are delighted to be able to rely on Eutelsat to bring this much needed connectivity upgrade to boost the economy in one of New Zealand’s prime heritage sites.”