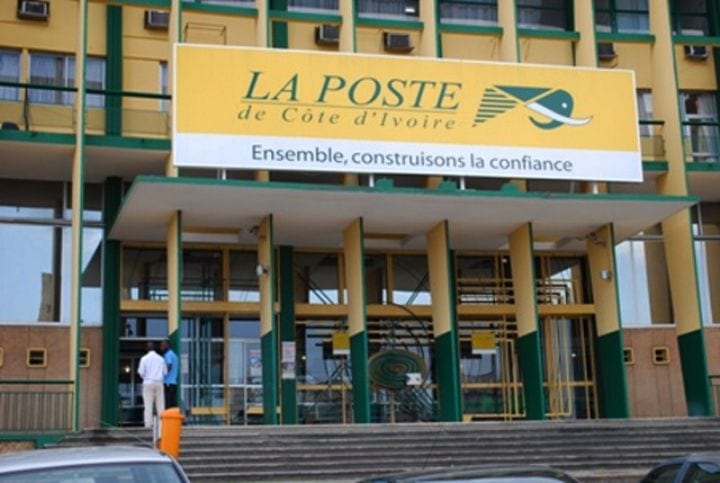 Eutelsat Communications has signed an agreement with distribution partner InterSat to provide “konnect” broadband service to a network of 170 post offices throughout Côte d’Ivoire. Under the multi-year agreement, “La Poste” locations will be equipped with konnect Wi-Fi hotspots in white zones, which will allow the locations to offer broadband solutions to local customers.

A financial component to the deal was not announced, but it could be expanded to 3,000 parcel points throughout the country in the future. The service rollout will start this month and take place over six months.

Eutelsat began direct distribution broadband through its retail distribution arm called konnect in Europe and Africa in late 2020. Eutelsat is using a multi-channel retail strategy with online distribution and telesales in Europe and multiple channel partners and retail stores in Africa. The company said in November 2020 that initial distribution is focused on the United Kingdom, Ireland, Germany, Spain, and Portugal in Europe and Côte d’Ivoire and Democratic Republic of Congo in Africa, progressively increasing to cover the 15 European and 39 African markets in the KONNECT satellite’s footprint.

“This agreement is the perfect example of how konnect can help both public and private entities in Africa to bridge the digital divide in rural areas. Already providing connectivity to schools, clinics and health centers in several countries, konnect is re-defining connectivity expectations for people who live and work beyond reach of terrestrial networks,” Philippe Baudrier, CEO of Konnect Africa said.