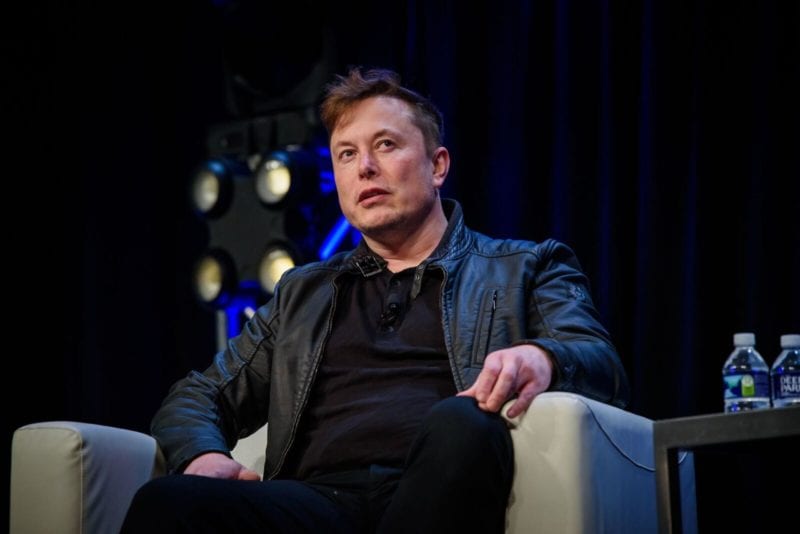 SpaceX got a key government license last week, federal filings reveal, as the company clears a regulatory hurdle that moves it closer to offering a new high-speed internet service from space.

The Federal Communications Commission (FCC) has authorized SpaceX to begin rolling out as many as 1 million of the ground antenna the company will need to connect users to its Starlink satellite internet network. Starlink is SpaceX’s plan to build an interconnected network, or “constellation,” of about 12,000 small satellites, to provide high-speed internet to anywhere in the world. The company has launched 360 Starlink satellites in the past year.