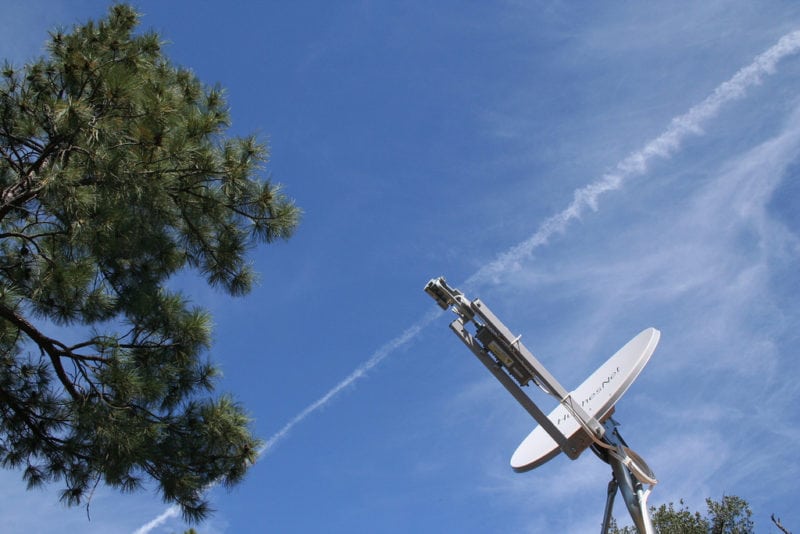 Hughes Network Systems is among the companies receiving support from FCC to expand deployment of rural broadband. The FCC has authorized more than $240 million in funding over ten years for rural broadband in nine states across the U.S. through its 2018 Connect America Fund Phase II auction. The program aims to connect more than 100,000 unserved rural homes and businesses.

Hughes has agreed to provide a minimum speed of 25/3 Mbps to 22,305 locations in New York for about $7 million. The Hughes funding is the third wave of matching funds provided through the FCC’s partnership with the New York state’s New NY Broadband Program. Hughes first announced its partnership with the program in April 2019.

“We are proud to be part of the New York State program to bring high-speed Internet access to every New Yorker. Through that program, and through funding from the CAF program, we are offering special HughesNet plans to New Yorkers, available based on specific addresses,” Hughes Corporate Communications Director Sharyn Nerenberg said.