FCC to Start Assignment Phase of C-Band Auction on Feb. 8 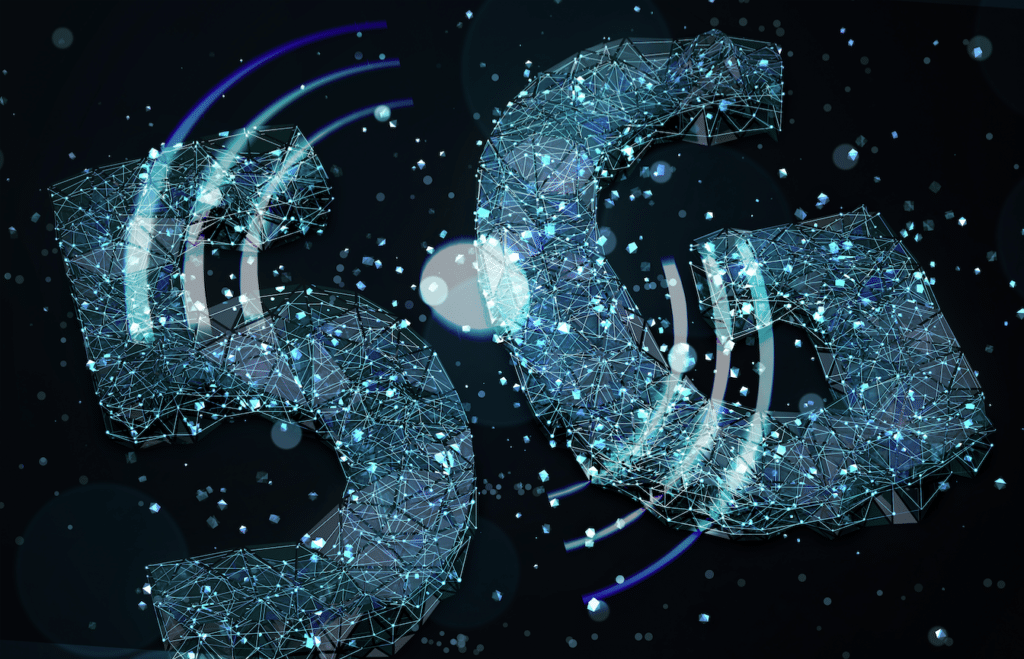 The FCC will start the assignment phase of the 5G auction of C-band spectrum on Feb. 8, the commission announced Tuesday. In this phase, bidders that won generic spectrum blocks in the first phase can bid on their preferred combinations of frequency-specific license assignments.

The first phase of the C-band auction grossed a record $80.9 billion — smashing the previous FCC auction record of $44.9 billion for the Advanced Wireless Services (AWS-3) auction that concluded in 2015. The FCC reported Jan. 15 that bidders won all 5,684 new flexible-use overlay licenses for spectrum in the band. This spectrum in the 3.7–3.98 GHz band is considered prime spectrum for 5G services because of its geographic coverage and capacity. The FCC has not released the names of the winning bidders.

“This auction has exceeded expectations, and, at this point, we are pushing forward to get this critical piece of mid-band spectrum to market quickly, where it will help American consumers tap into next generation wireless services,” Acting FCC Chairwoman Jessica Rosenworcel said in a statement. “Few things we do have as great an impact on the day-to-day lives of the American people as our work to ensure spectrum is available for wireless connectivity.”

Rosenworcel is the new acting chair of the FCC, President Joe Biden named her to the position on Jan. 21.

Satellite operators Intelsat, SES, Telesat, Eutelsat, and Star One are working to clear the portion of the C-band that is being auctioned off. The operators have agreed to clear the spectrum in exchange for relocation costs and incentive payments for clearing the spectrum on an accelerated timeline. The FCC decided on $9.7 billion of accelerated relocation payments, most of which will go to Intelsat ($4.87 billion) and SES ($3.97 billion). The operators must first clear 120 megahertz of spectrum in 46 partial economic areas by Dec. 5, 2021. In a second phase, they must clear the lower 120 megahertz in the remaining areas, plus an additional 180 megahertz nationwide, by Dec. 5, 2023.