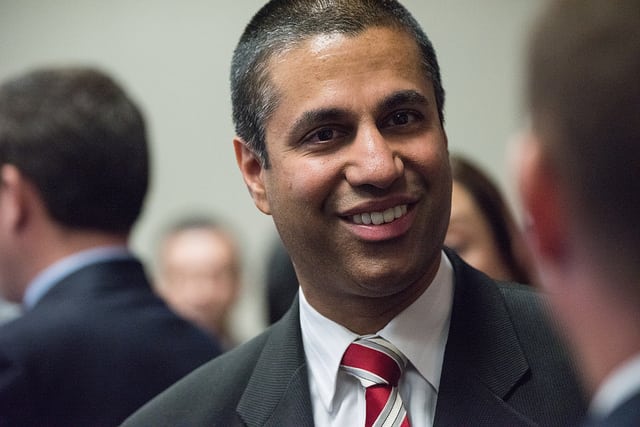 The five satellite operators — Eutelsat, Intelsat, SES, Star One, and Telesat — involved in the FCC’s C-band clearing have agreed to vacate their spectrum on the FCC’s accelerated timeline, making them eligible for incentive payments. The FCC announced Monday that its Wireless Telecommunications Bureau has secured commitments from all eligible satellite operators.

The 3.7 GHz band, also called the C-band, is being cleared for 5G use after the FCC voted on Feb. 28 to repurpose the spectrum. These companies are eligible to receive $9.7 billion in accelerated relocation payments, in addition to reimbursement for spectrum clearing costs, paid for by the new licensees. Per the FCC’s final C-band order, Intelsat will receive about $4.87 billion; SES about $3.97 billion; Eutelsat about $507 million; Telesat $344 million; and Star One $15 million.

The public C-band auction is set to start Dec. 8. Specifically, the companies must first clear 120 megahertz of spectrum in 46 partial economic areas by Dec. 5, 2021. In a second phase, they must clear the lower 120 megahertz in the remaining areas, plus an additional 180 megahertz nationwide, by Dec. 5, 2023.

“This is a big day for American leadership in 5G and for American consumers and businesses,” said Chairman Ajit Pai. “The acceptance of accelerated relocation by all eligible satellite operators vindicates the FCC’s approach for making C-band spectrum available for 5G more quickly. Our initiative will enable this critical mid-band spectrum to be used for new and innovative wireless services that will be delivered to American consumers years ahead of schedule. The FCC’s work on the C-band is an important part of its 5G FAST plan, a comprehensive strategy to promote American leadership in 5G. This is a national priority because it means millions of jobs, billions of dollars in investment, innovation on our shores, and stronger economic growth.”

Last week, Intelsat and SES both put out announcements that they elected to clear the spectrum. Intelsat is currently undergoing Chapter 11 reorganization after filing in May. The company’s bankruptcy announcement said its desire to receive accelerated relocation payments was a driver for the company to restructure its balance sheet.