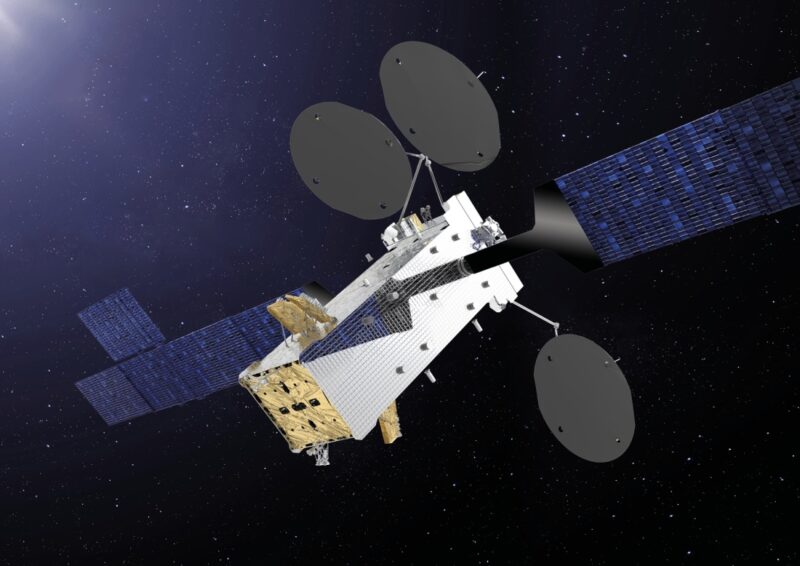 The SATRIA project began in 2019 when Indonesia’s Ministry of Communication and Information Technology (Kominfo) selected domestic satellite operator PSN to deploy and operate the telecommunications satellite, and Thales was awarded the contract to design and build. The multifunction Ka-band satellite will have a capacity of 150 Gbps, using Very High Throughput Satellite (VHTS) technology.

“Indonesia can quickly become a digital society by facilitating education, governance, health, economy, etc. using Internet access. This accessibility prepares the entire nation for a future that will revolve around digital technology,” commented PSN President Director Adi Rahman Adiwoso. “With a capacity of 150 Gbps — more than three times the national capacities that are currently still in use — we believe that SATRIA can be the solution to the digital gap that still exists in Indonesia.”

The total investment into SATRIA, $550 million, will be financed by international banks, namely Hongkong and Shanghai Banking Corporation (HSBC), Banco Santander, and Korea Development Bank (KDB). A portion of the investment will be funded by the PSN consortium’s capital.