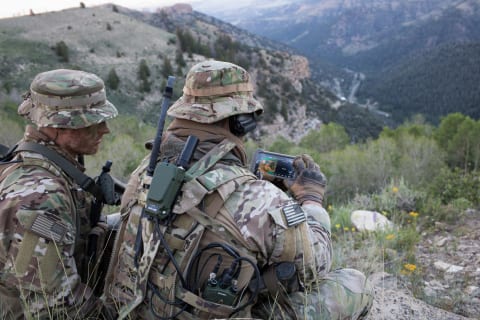 The order is part of a $390 million IDIQ contract awarded by USSOCOM in 2015 under the Next Generation Tactical Communications (NGTC) program to deliver a two-channel radio for SOF operators. USSOCOM also has awarded the company a NGTC contract to deliver multichannel Next-Generation Manpack radios.

“L3Harris has invested heavily in our Falcon IV multi-channel software defined radios and is delivering advanced technology with game-changing capabilities to our USSOCOM customer,” said Dana Mehnert, President, Communication Systems, L3Harris. “This full-rate production order is a major milestone in our contract with USSOCOM to provide solutions that achieve their vision.”