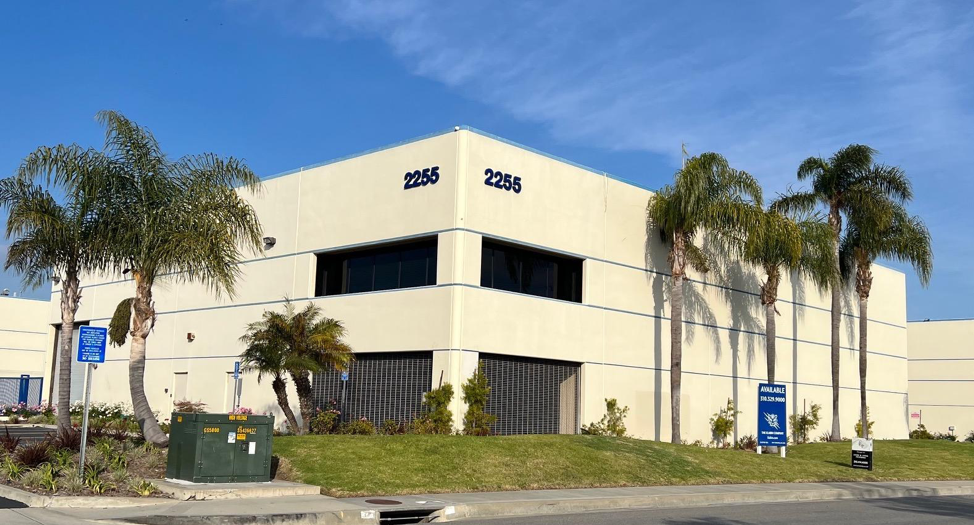 Japanese space robot company GITAI is expanding to the United States with a U.S. subsidiary and new office in Los Angeles. The company announced the new headquarters in Torrance, California, on Wednesday. It will be used for engineering, manufacturing, and business development of work robots in the United States space industry.

GITAI, founded in Tokyo, develops robotic arms for space environments. The company successfully executed a robotic arm demonstration on the International Space Station with Nanoracks, and also has a partnership with Toyota to build a pressurized lunar rover.

GITAI is also launching a full-scale recruitment drive to expand its U.S. workforce, with current priority hires in the engineering department. The company has a number of roles it hopes to fill by the end of the year.

These moves will “support expansion of our business in response to extraordinary interest to our advanced space robotics product line,” the company said in a press release.