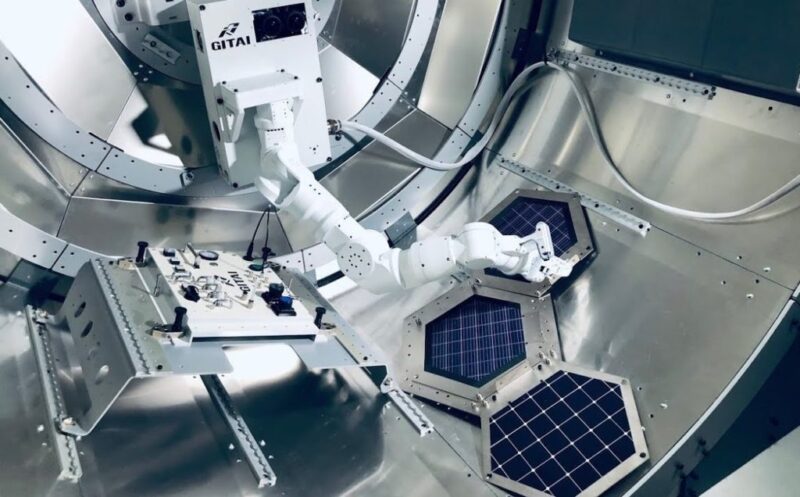 The cargo Dragon was launched on SpaceX’s 23rd Commercial Resupply Services (CRS) mission for NASA at 3:14 a.m. ET on Sunday on a Falcon 9 rocket from the Kennedy Space Center in Florida.

[Read more about GITAI in the November 2020 edition of Via Satellite.]

In addition, the Dragon carried experiments that will research issues including the effects of microgravity and space radiation on the growth of bone tissue; vision problems known as Space-Associated Neuro-Ocular Syndrome (SANS); and stress in plant growth in microgravity conditions.