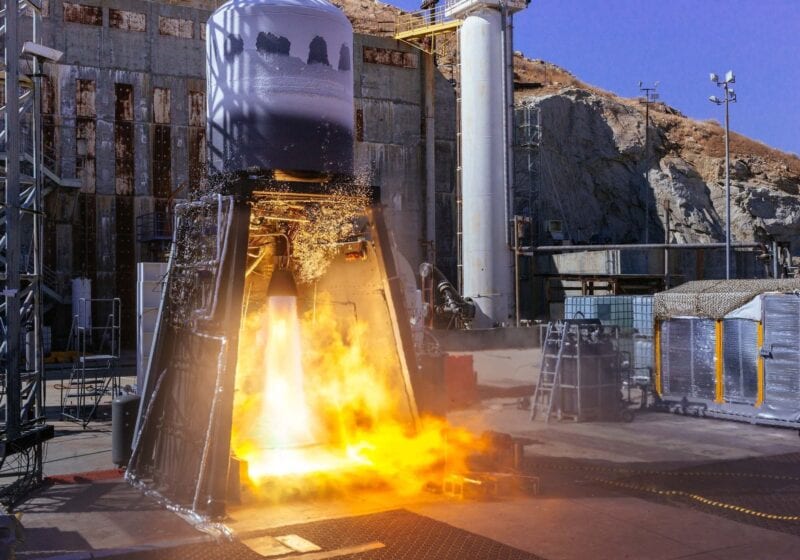 Smallsat launcher in development ABL Space Systems has closed a $200 million expansion of its Series B investment round raising the company’s valuation from $1.3 billion to $2.4 billion.

The company initially raised $170 million in a Series B funding round this past March.

The company said existing investors participated in the round. ABL’s investors include funds and accounts advised by T. Rowe Price Associates, Inc. and Fidelity Management & Research LLC. Lockheed Martin is a strategic investor and purchased a block of 58  launches through 2029 in April of this year.