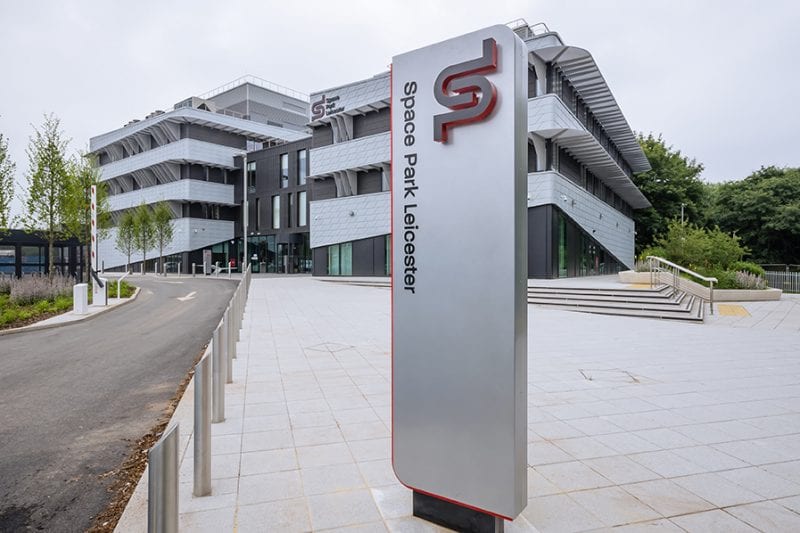 The Space Park at Leicester, England. (Photo by AST SpaceMobile)

AST is developing a planned space-based mobile network in partnership with Vodafone and hopes to launch service by the end of 2023. In April, AST SpaceMobile became of the first of a new wave of space companies to go public through a special purpose acquisition company (SPAC). It combined with New Providence Acquisition Corp. and now trades on the Nasdaq exchange under the ticker symbols ASTS and ASTSW, respectively.

This month, the company also signed an MoU with Smart Communications to bring its space-based cellular broadband network to customers in the Philippines