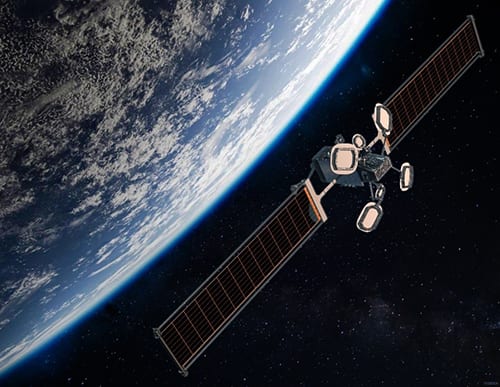 Redwire on Tuesday said it has acquired Deployable Space Systems (DSS), a supplier of deployable solar arrays and other space structures, in a deal that adds a new line of products to the fledgling space company.

Terms of the deal were not disclosed. Redwire, which was formed last summer, is a portfolio company of the private equity firm AE Industrial Partners. DSS is the seventh acquisition by Redwire, and Redwire’s acquisitions include Made in Space, Roccor, and LoadPath.

“DSS has an unmatched reputation for innovative deployable space technologies and infrastructure, and that is a perfect fit for Redwire’s technology portfolio,” said Peter Cannito, chairman and CEO of Redwire. “These new capabilities will expand our set of space infrastructure solutions and deliver even greater value to our customers.”

DSS, which is based in Goleta, Calif., develops and builds deployable solar arrays, deployable structural and mechanical systems, and subsystems. The company’s Roll-Out Solar Array will be used by NASA later this year to upgrade the solar arrays on the International Space Station. Some of the company’s customers include Boeing, Ball Aerospace, Maxar Technologies, Northrop Grumman, Lockheed Martin, NASA, the U.S. Air Force, the Defense Advanced Research Projects Agency (DARPA), and the National Reconnaissance Office (NRO).

DSS’s senior management and leadership team will remain with the company.

“Redwire has the vision, resources, reputation and relationships to take DSS to the next level, and we’re excited to join the team at this critical stage of our company growth,” Brian Spence, president and co-founder of DSS, said in a statement. “As part of Redwire, we will be able to better serve our customers and scale our capabilities to support demand, while maintaining our innovative culture and strong commitment to provide the highest value for our customers.”