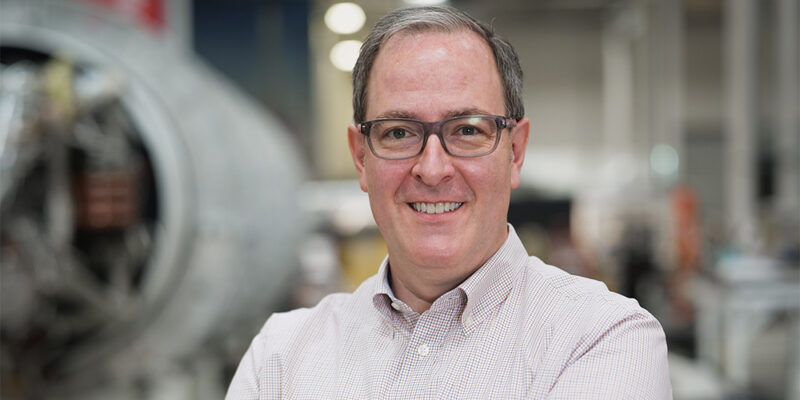 OneWeb Satellites is the joint venture between OneWeb and Airbus that manufactures the constellation’s satellites. Gingiss led the company through design, low-rate-initial production, pilot launches, and into full production. He oversaw the opening of the company’s high-volume satellite production facility in Florida in 2019. OneWeb Satellites has not yet announced a new CEO.

“I’m very excited to welcome Tony to our Virgin Orbit family. His leadership, insight, and experience will be a huge asset to us as we take the next step in our journey from a team focused on R&D to a launch company focused on serving our customers,” Virgin Orbit CEO Dan Hart commented in the release. “Now that we’ve proven out our LauncherOne system, it’s time to scale up operations and prepare for company expansion.”