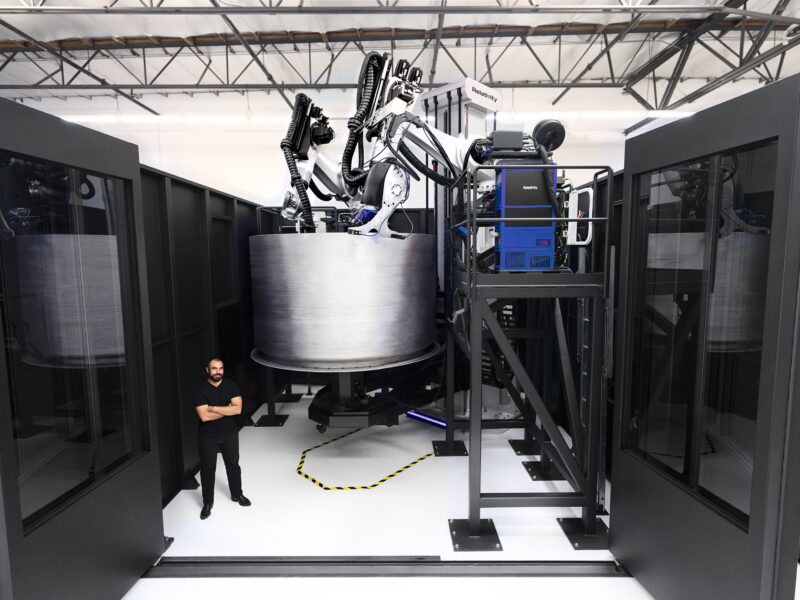 Jordan Noone, who co-founded Relativity Space with Tim Ellis, is transitioning from CTO to executive advisor in preparation for starting his next venture. Noone emailed Relaltivy Space employees on Tuesday to share the news, CNBC reported. Noone confirmed the move on Twitter on Wednesday.

“As a first-time founder, I am so lucky and grateful to have been surrounded by the industry’s best and brightest to build this incredible organization with Tim Ellis for the past five years. It’s with great confidence that I transition the helm to Tim and the entire Relativity team to keep moving our mission forward to launch the world’s first 3D printed rocket into orbit,” Noone tweeted.

“I’m looking forward to continuing to support Relativity as I move forth onto new adventures. I will share more details at a later date,” he added.

CEO Ellis responded on social media: “It has been an absolute honor and privilege to partner with you and build this incredible place that we’re so proud to call Relativity Space. I wouldn’t have had it any other way. Looking forward to cheering you on with your next adventure – I know it’ll be something amazing!” he tweeted.

Relativity is using 3D printing and Artificial Intelligence (AI) to build rockets and is targeting the first launch of its Terran 1 vehicle in 2021 from Cape Canaveral. Earlier this year, Relativity signed a Right of Entry agreement (RoE) with the U.S. Air Force’s 30th Space Wing in the first step to eventually launch rockets from Vandenberg Air Force Base in California, and signed a contract with Iridium Communications to deploy ground spare satellites for the Iridium NEXT constellation.

Ellis and Noone founded Relativity in 2015, when Noone was 22 years old, and Ellis was 25. Noone highlighted some of the milestones achieved by Relativity so far in his social media post, including inventing the world’s largest metal 3D printers; beginning to print flight stages; developing test sites at NASA Stennis; and building the world’s first 3D factory for aerospace in Long Beach, California.