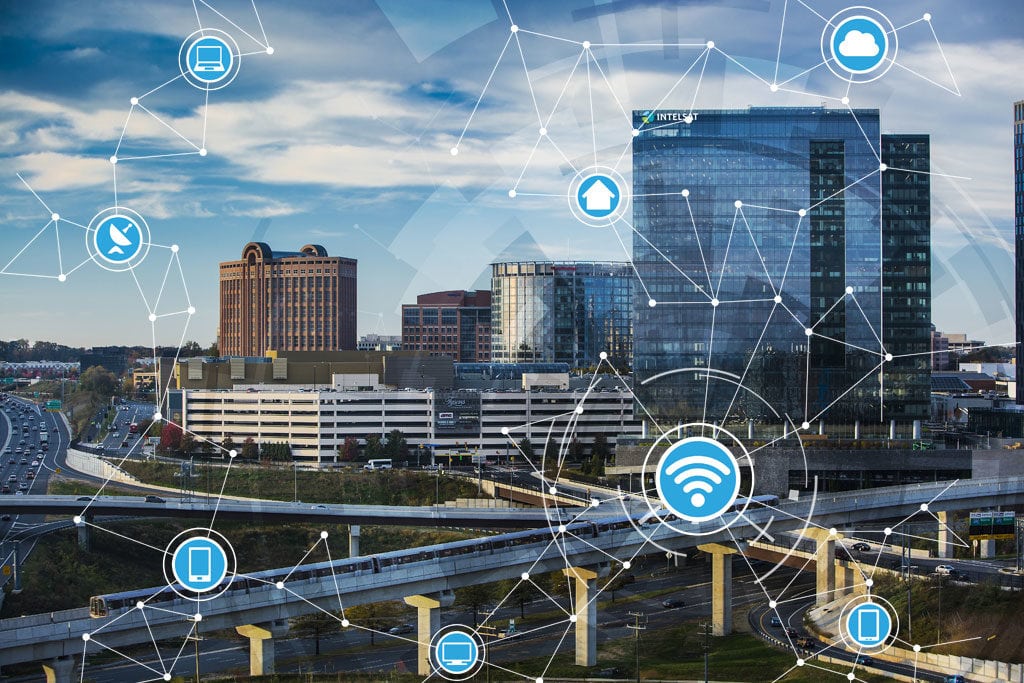 Like most of its global satellite operator peers, Intelsat faced COVID-related headwinds that challenged its business in the second quarter (2Q) of 2020. The Virginia-based company, which is currently operating under Chapter 11 bankruptcy protection, generated $482 million in 2Q 2020 revenue, a net loss of $405.4 million, EBITDA loss of $18.8 million, and adjusted EBITDA of $342.4 million, or 71 percent of revenue.

“Financial results, when compared to the same period last year, reflect the ongoing challenges in our network services business due to the impacts of COVID-19 in the cruise maritime and aeronautical mobility, despite booking new business in merchant maritime and enterprise network applications,” Intelsat CEO Stephen Spengler said in a statement. “The decline in the media business was driven by ongoing secular headwinds that we have experienced over several quarters. Finally, the government services business delivered year-over-year growth in revenues resulting from strong uptake of third-party services and growth in our new FlexGround managed services.”

The company incurred $298.7 million in reorganization costs related to its Chapter 11 status during the quarter, including premiums, issuance costs, and financing fees. Intelsat also paid an impairment charge of $381.6 million during the quarter related to the failure of Intelsat 29e in April 2019.

In order to clear debt and climb its way out of Chapter 11 status, Intelsat will need the mutli billion-dollar injection of cash it expects to receive from the FCC for clearing C-band spectrum that will be used for U.S. 5G wireless service roll-out. In June, Intelsat ordered C-band clearing satellites from Maxar Technologies and Northrop Grumman, and filed its initial C-band transition plan with the FCC. Final transition plans are due to the Commission on August 14, 2020.

“We will consult with the FCC and continue to refine our plan as that date approaches,” Intelsat CEO Stephen Spengler said in a statement. “Ongoing engagement with our supply chain, vendors, and customers gives us a high degree of confidence that we can execute our transition plan and ensure that the U.S. maintains its 5G leadership position.”

The operator acknowledged that comments were submitted to the FCC on Intelsat’s initial transition plan from, “a number of C-band stakeholders and interested external parties.” Spengler said the company expects to provide feedback on these comments by the August 14 deadline.