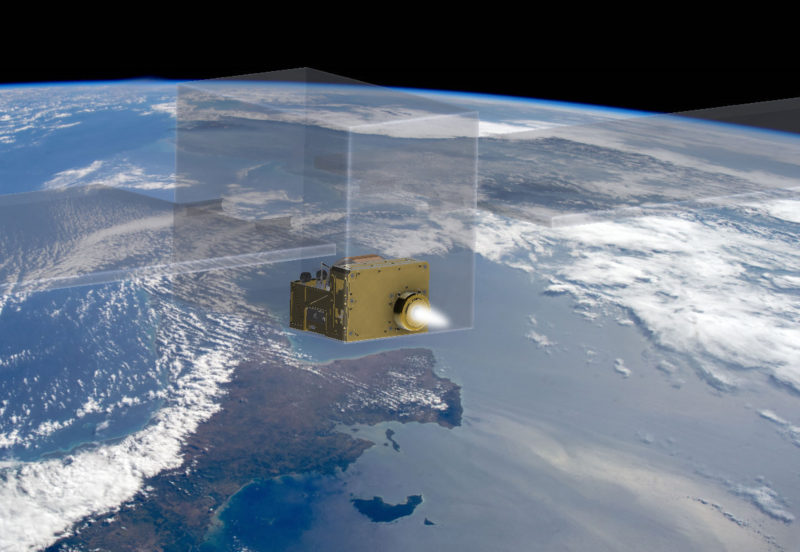 Rendering of Maxwell in a transparent smallsat. Photo: Phase Four

Phase Four has reached an agreement with Marubeni Corporation as an exclusive representative of its Maxwell line of satellite engines in Japan. Phase Four also said in a Monday announcement that it will partner with Marubeni in strategic markets around the world to address the needs of next generation satellites.

CEO Beau Jarvis said 2020 will be a “pivotal” year for Phase Four. The company has delivered the first flight units of the Maxwell engine this year, with additional deliveries to come, and is focusing on its next-generation engines, which Jarvis said will run on inexpensive, high-performance fuels, enable Very Low-Earth Orbit (VLEO) missions.”