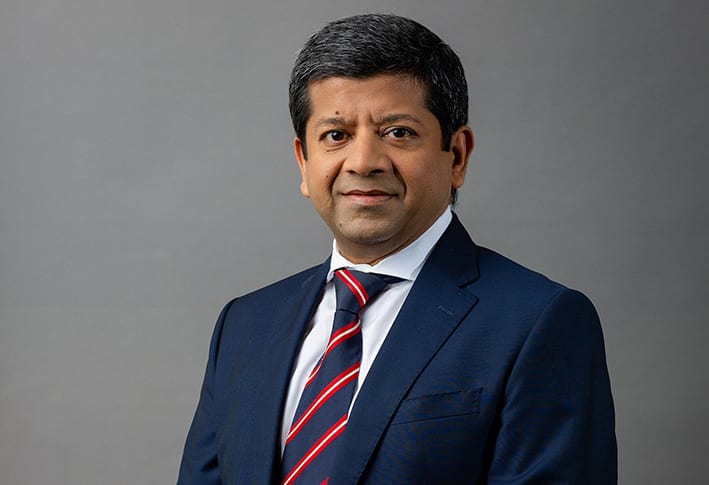 The SES Board of Directors has appointed Sandeep Jalan as CFO, effective on May 6. Sandeep succeeds Andrew Browne who stepped down in October 2019. He was most recently the CFO of Aperam, a stainless, electrical, and specialty steel company, a role he has held since 2014.

Sandeep is an Indian national and resident of Luxembourg with 30 years of experience in financial and operational leadership roles across Asia and Europe. Previously, he worked for the ArcelorMittal Group, where he held various roles including the CFO of ArcelorMittal Long Carbon Europe and was part of the M&A team responsible for numerous steel and mining acquisitions.

SES CEO Steve Collar said, “I am delighted to welcome Sandeep to the leadership team at SES as our new CFO. From the moment I met him, I felt strongly that his wealth of experience in international, capital-intensive industries would be a great complement to the team. He has an amazing track record as the CFO of a successful publicly-traded company and his roles at both corporate and operational levels will bring great value to SES and our stakeholders.”

SES’s former CFO Browne, who stepped down in September 2019, was named Telesat CFO in December 2019.