UPDATE: Eutelsat Will No Longer Bid on Inmarsat 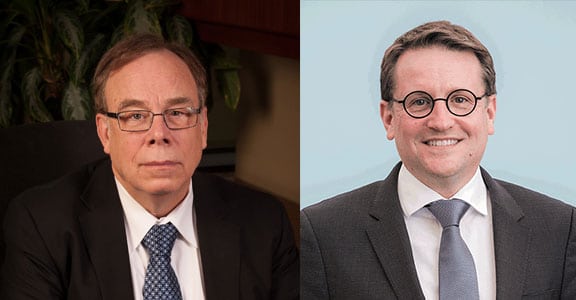 UPDATED 06/26/2018 – Eutelsat announced June 26 that it no longer intends to make an acquisition offer for Inmarsat, though it will reserve the right to reconsider its position within the next six months. The update comes less than 24 hours after Eutelsat issued a statement that it would consider making a bid for U.K. based operator. More information to come.

o6/25/2018 – Amid widespread speculation, Eutelsat has confirmed it is currently evaluating a possible offer for Inmarsat. While the company stated there can be no certainty any offer will be made, nor as to the terms of any offer, if Eutelsat moves forward, it could be the beginning of a bidding war for Inmarsat between Eutelsat and EchoStar. Earlier this month Inmarsat rejected an initial offer from EchoStar.

As required by United Kigndom rules, Eutelsat must either announce a firm intention to make an offer or announce that it does not intend to make an offer by not later than 5.00 p.m. on July 23.  This deadline may be extended, though, according to the company.

In a recent interview with Via Satellite, Eutelsat’s CEO Rodophe Belmer said the operator is seeking new growth opportunities in areas such as the Internet of Things (IOT) and connected transportation, where Inmarsat has a play.