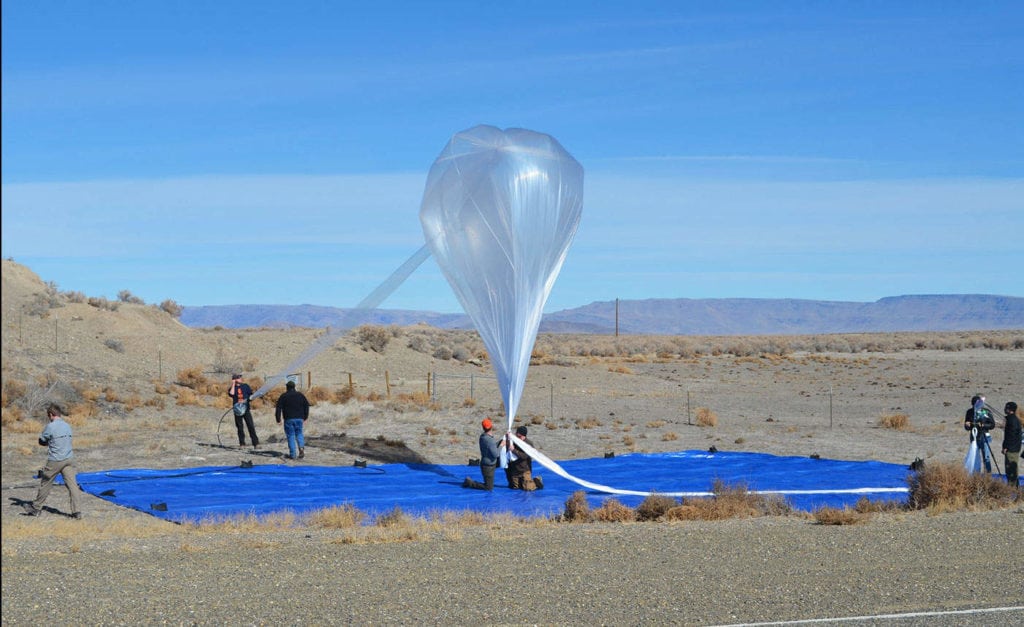 SoftBank has stepped in to acquire intellectual property from Alphabet/Google’s shuttered venture Loon.

Loon was dedicated to providing broadband from balloons in the stratosphere known as High Altitude Platform Stations (HAPS). The venture had successes including flying a Loon balloon for 321 days, but it was shuttered in early 2021. Alphabet cited challenges with building a sustainable business model.

SoftBank announced Sept. 30 that it has acquired about 200 patents from Loon, and it now owns about 500 HAPS-related patents, including patents pending, related to network technologies, services, operations, and aircraft for HAPS. SoftBank and its subsidiary HAPSMobile plan to use the patent portfolio for commercial HAPS services.

“The sale of Loon patents is in line with SoftBank’s commitment to support the HAPS industry and find ways for Loon’s innovations and technology to live on,” SoftBank said in the release.

Loon and HAPSMobile have collaborated in the past and were both founding members of the HAPS Alliance. The ventures also jointly developed a communications payload that was used to deliver LTE connectivity from HAPSMobile’s “Sunglider”  solar-powered unmanned aircraft system.

In a recent column for Via Satellite, researcher Dr. Ogbonnaya Anicho said that while HAPS technology has progressed, there are business case issues, borne out by the Loon closure. Anicho wrote that the rural connectivity use case, considered a key HAPS market, is riskier than projected.

“The rural connectivity market is challenging due to population density and buying power against the cost of providing the services. As Loon demonstrated, advanced technology alone is not sufficient, the economic fundamentals of demand and supply must be addressed,” Anicho wrote.