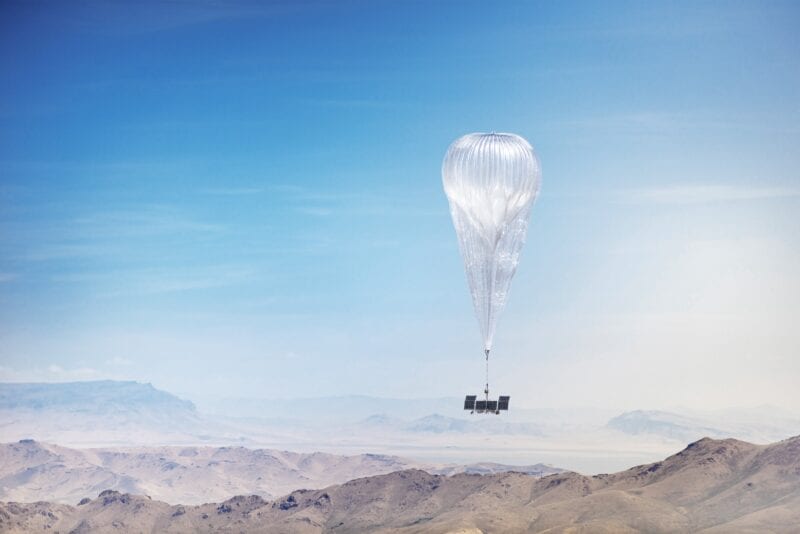 Alphabet, parent company of Google, is shutting down Loon, its subsidiary dedicated to providing broadband from balloons in the stratosphere. Loon CEO Alastair Westgarth announced the news in a Medium blog post on Jan. 22.

“Loon has been chasing the hardest problem of all in connectivity — the last billion users: The communities in areas too difficult or remote to reach,” Westgarth wrote. “While we’ve found a number of willing partners along the way, we haven’t found a way to get the costs low enough to build a long-term, sustainable business.”

Westgarth highlighted Loon’s achievements: The venture flew a Loon balloon for 321 days from May 2019 to March 2020, built a communications system capable of delivering mobile internet coverage over an 11,000 square kilometer area, and made communications payloads that can connect from the stratosphere to devices on the ground.

Astro Teller, captain of X, the Google/Alphabet research arm, wrote in a separate blog post that the company hopes to find employees other roles at X, Google, and Alphabet. He said a small group from the Loon team will stay on to wrap up Loon’s operations, including a pilot service in Kenya. In addition, X is committing $10 million to support connectivity projects in Kenya.

“We hope that Loon is a stepping stone to future technologies and businesses that can fill in blank spots on the globe’s map of connectivity,” Teller wrote. “We want to share what we’ve learned and help creative innovators find each other — whether they live amidst the telcos, mobile network operators, city and country governments, NGOs or technology companies.”

Loon had a number of partnerships with the satellite industry, notably an agreement with Telesat announced in 2019 to deliver a network operating system design that Telesat could use to support its global Low Earth Orbit (LEO) satellite constellation. Loon is a member of the HAPS Alliance, along with Airbus Defence and Space and Intelsat, and partnered with SES Networks to deliver connectivity to Puerto Rico in the wake of Hurricane Maria.