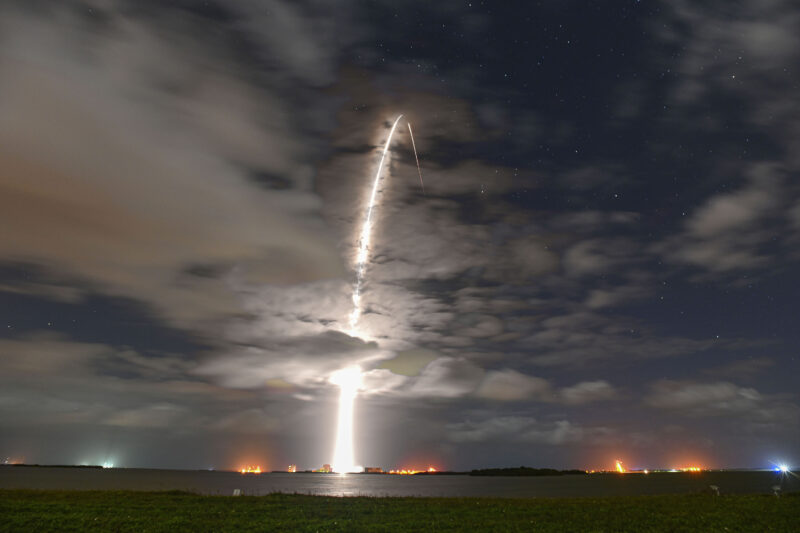 SpaceX plans to expand its Starlink beta tests in a notable way in early 2021, the company announced with its latest launch of Starlink satellites on Nov. 24.

A Falcon 9 rocket carrying the satellites took off at 9:13 p.m. ET from Space Launch Complex 40 at Cape Canaveral Air Force Station in Florida, and the satellites were deployed about 15 minutes after liftoff.

Kate Tice, SpaceX program reliability engineer, provided an update on the “Better Than Nothing Beta” public testing for Starlink internet service that is currently underway. The beta is available in the northern U.S. and parts of southern Canada, specifically remote areas with no access to fiber or cable.

Tice said testers are experiencing speeds of 50 Mbps to 150 Mbps, latency of 20 ms to 40 ms, and some periods of no connectivity. Public beta testing will expand in late January or early February 2021.

“As we launch more satellites, install more ground stations, and improve our networking software, data speed, latency and uptime will all improve dramatically. For latency, we expect to achieve 16 to 19 ms by summer 2021,” Tice said.

“This is a life leader launch, so more risk than normal,” SpaceX founder Elon Musk tweeted about the Falcon 9 milestone.