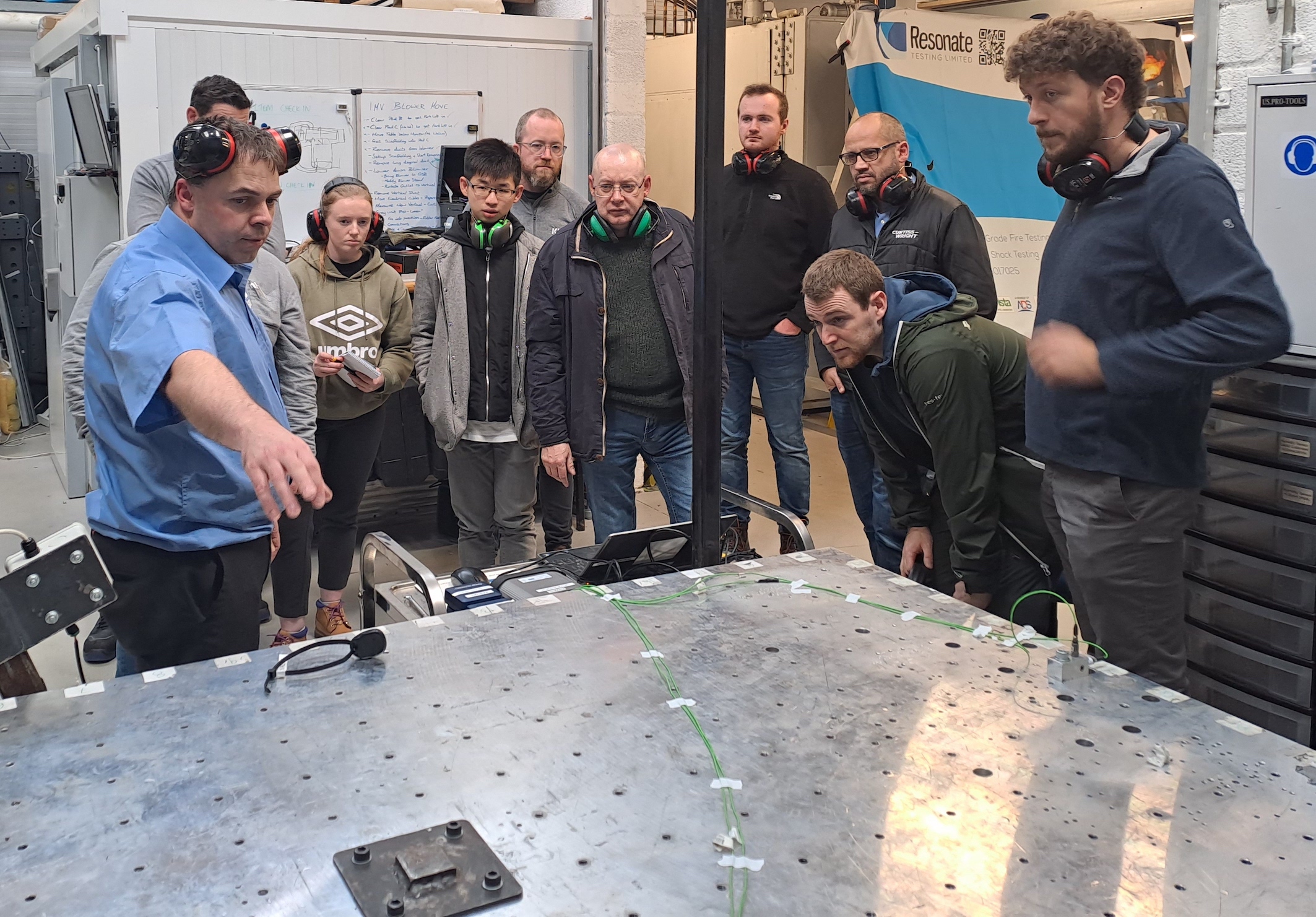 Resonate Testing is offering new training program to deliver specialized training for space companies in Ireland. The industrial testing company announced Nov. 21 that it had partnered with Irish government-funded training network Space Industry Skillnet to deliver specialized training on testing processes for companies working within the space industry in Ireland. Resonate Testing was approached by Space Industry Skillnet to create and deliver a bespoke training course on vibration and shock testing.

The first in a series of training sessions took place at Resonate Testing’s facility, where six different companies from across Ireland used the service. The goal is that subsequent training events will include companies from across the island and further afield. Space Industry Skillnet is an enterprise-led training network for Irish companies that are involved in delivering technology and services to the global space market, including the European Space Agency.

“When Space Industry Skillnet approached us about providing a training course on vibration and shock testing at the end of 2021, we were delighted to participate. Not only is this a fantastic opportunity to share our knowledge and expertise in shock and vibration testing, but it has the potential to ensure quicker turnaround times in the future, for tests from our customers that have attended the course,” Conor Barry, test engineer at Resonate Testing, said in a statement.