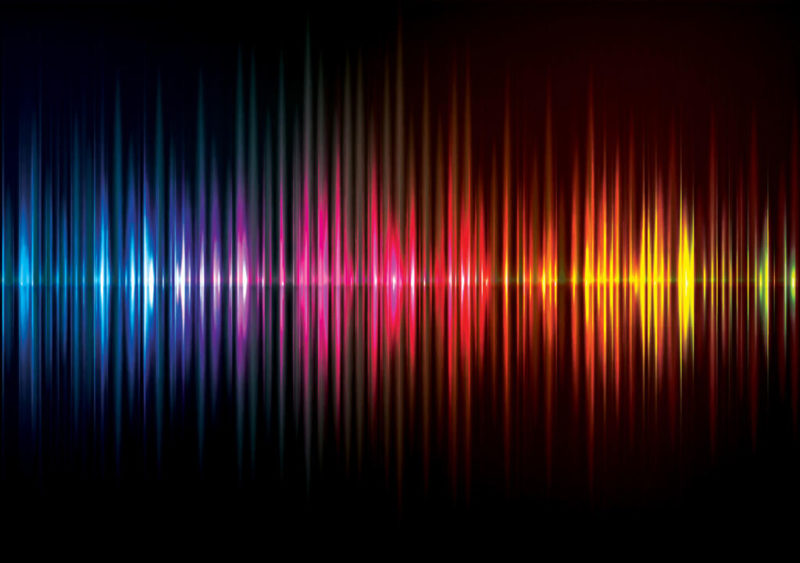 As the satellite industry moves into a multi-orbit era with numerous constellations in Non-Geostationary Orbit (NGSO), it faces the unchanging reality that spectrum is a finite resource. The FCC, tasked with regulating spectrum, is examining questions about how satellite operators share and efficiently use spectrum in the public interest.

“We must aspire to more than just a few NGSO broadband systems in orbit. Satellite consumers deserve choice, and choice is the only way to drive sustained innovation,” FCC Commissioner Geoffrey Starks said Tuesday at a discussion on satellite spectrum management for megaconstellations hosted by think tank New America’s Open Technology Institute.

Starks spoke about the challenges the FCC is working to address in spectrum coordination. The agency has a Notice of Proposed Rulemaking on adjusting processing round rules for NGSO constellations, which could involve sunsetting the first-mover spectrum priority rule after a time, in order to encourage competition. The FCC also recently adopted a five-year rule for deorbiting satellites in Low-Earth Orbit (LEO) after their operational lifetime.

The FCC wants to encourage competition and efficient spectrum use and system design, while also protecting spectrum rights to the degree that it spurs investment, Starks said.

“If we want to attract the investment required to launch, maintain, and upgrade a satellite network, then the satellite spectrum we assign must remain investment-grade,” Starks said. “So while satellite spectrum rights can and should be shared, they also need to remain sufficiently stable and secure for companies to build out their systems.”

Spectral efficiency is a serious issue, Starks said, because if spectrum bands are too saturated it is bad for competition. The FCC is looking to terrestrial wireless coordination for methods that could also apply to the satellite industry.

“From dynamic databases, to tiered access models, to random access protocols, we’ve consistently leveraged innovation to help us cram as much usage into shared terrestrial bands as possible. We should be equally forward thinking when it comes to satellite,” Starks said. “We can’t shy away from new ways of doing things. … I know that the satellite industry, which has been sharing spectrum for years, will be up to the task when the time comes.”

Whitney Lohmeyer, assistant professor of Engineering for the Olin College of Engineering, who was also the first engineer hired at LEO operator OneWeb, said that when the first processing round took place in 2016, the FCC likely did not anticipate the number of entrants or that there would be multiple cascading processing rounds in the future. The processing rules created incentive for operators to file fast and file for the largest system possible to secure priority spectrum rights, she said.

“The initial intent of this processing round approach was for efficiency and the appropriate allocation of systems to these bands,” Lohmeyer said. “We’re seeing combined filings for over 70,000 satellites. This is likely because you can modify your network as long as you don’t increase your interference. We’re actually incentivizing for what I would argue is an inefficient path forward when it comes to these processing round filings.”

David Goldman, senior director of Satellite Policy at SpaceX and former advisor to FCC Commissioner Jessica Rosenworcel (now FCC chair), shared two high-level points for how the system should be revised — later rounds should protect earlier rounds in order to preserve the value of earlier systems, but that protection should sunset over time.

“If you only say that the first round is protected by later rounds, the first round has no incentive to coordinate and come to an agreement. If I can build a hugely inefficient system, I can block out anybody in the future,” Goldman said. “As policy, you want to have protections where it’s enough that you get a return on your investment, but then over time that protection goes away. That should create the right incentives for both sides to want to sit down and negotiate to the right terms.”

“It’s going to take all of us being successful to close the digital divide, and there may be a divide left five to 10 years from now,” Zoller said. “It’s super important that the competition element be there and the ability to introduce new entrants.”

Zoller also highlighted the issue of information sharing and how it is important for operators to “go beyond fear” and address real interference cases. Operators need to share ephemeris data and coordinate to avoid conjunctions, she argued.

“It is possible to share real-time information and to avoid these situations ahead of time rather than assume that every situation is a disaster waiting to happen or an interference event in the making,” Zoller said. “That gives you a much more efficient use of spectrum, when you’re able to provide service to a customer instead of not providing a service because you’re concerned about interference that doesn’t really exist.”