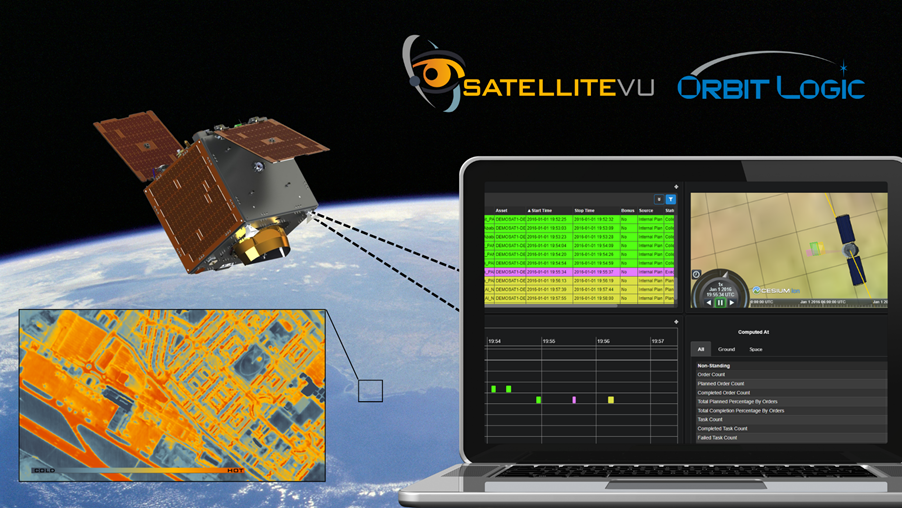 “We are delighted to add Orbit Logic’s collection planning software to our state-of-the-art thermal monitoring satellites as we continue to count down the days to launch. The space industry is at an exciting stage and our satellites are a part of that, poised to make a significant difference in the fight against climate change by providing governments and businesses with the data they need to identify energy wastage and minimise carbon emissions, as well as contributing to preventing fire spread and reducing water pollution,” Anthony Baker, CEO of Satellite Vu, said in a statement.